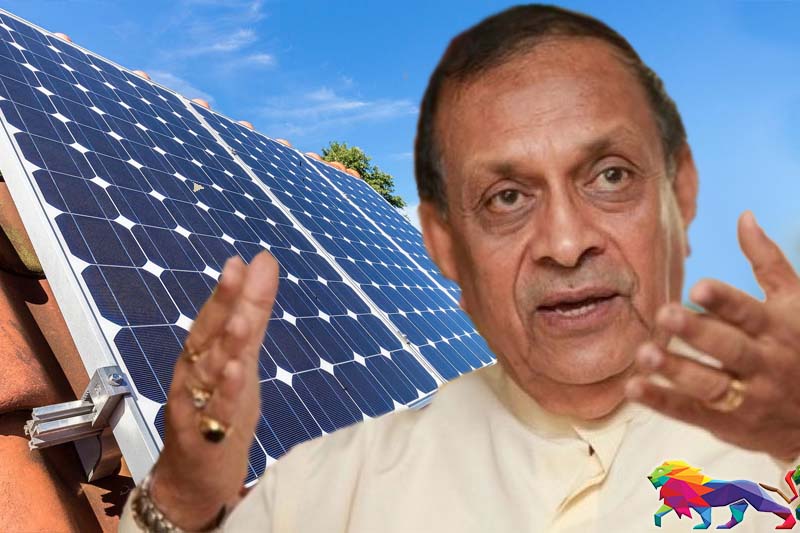 The National Movement for a Just Society has urged the government to provide solar panels to every place of religious worship.

Its president, former speaker Karu Jayasuriya made the request in a statement.

Religious places could be provided with solar panels by using international grants and through environment protection projects without placing that burden on the government or the people, he said.

Jayasuriya said the government should pay immediate attention to the increase in electricity tariffs for religious places, adding that the matter has already been brought to the notice of the president, the Buddha Sasana minister and the Ceylon Electricity Board.

Meanwhile, clergy of several religions staged a protest in front of the Colombo Fort railway station yesterday against this increase.