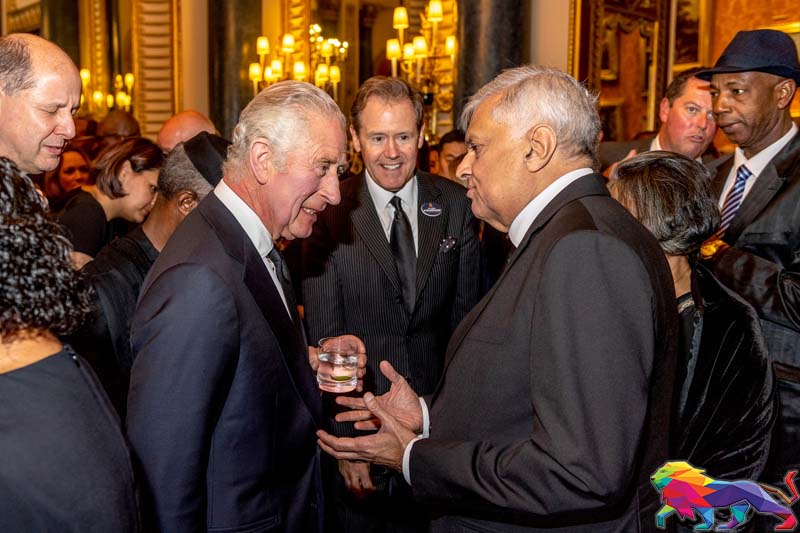 President Ranil Wickremesinghe and senior professor Mrs. Maithree Wickremesinghe who were in London to attend the funeral of the late Queen Elizabeth II met King Charles III at Buckingham Palace on September 18.

President Wickremesinghe and King Charles III had engaged in a cordial discussion at the event, the President's Media Division said.

Many Sri Lankan businessmen, investors and professionals living in Britain attended the meeting organized by the Sri Lankan High Commission in Britain. 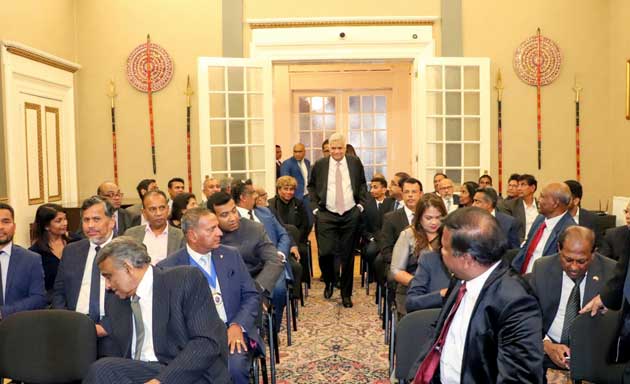 President Ranil Wickremesinghe explained the future plans of the new government of Sri Lanka and invited the Sri Lankans living there to join the new investment opportunities created in Sri Lanka.

Addressing the members of the Sri Lankan disapora, the President said;

"As I am meeting the Commonwealth Secretary-General tomorrow (20), we were taking amongst ourselves how we are going to function. We want the Commonwealth to be strong, to go ahead. The UK has been a friend and ally for a long time. We have been under the rule of UK and we have been an independent country having relations with UK. It goes back a long time. There are times we have agreed with the UK and there are times we have disagreed with the UK. So those are bonds that we have, whether it be labour or conservative or coalition and we want to maintain those relations.

It’s not a secret that we are all broke as a country. We have to pull ourselves up by our bootstraps. We have already started discussions with the IMF and staff level agreement is there. We have to talk to India, China and Japan and to the private creditors. While we look at our issues of debt, we also have to repay what we have borrowed. This means we need 25 years from now to 2048. Then we will be 100, by then will be a prosperous society.

Many of us may not be there, but let us be the people who contributed to it. It also calls for looking at the political activity, and how we accommodate the views of a lot of the younger generations. But first and foremost, if you want democracy you must have rule and order, and rule of law. You can’t be going and determining whose houses are to be burnt and whose offices are to be taken over. That is not democracy. What is democracy is acting according to the rule of law. Back in March and April this year the youth of this country and many others agitated and we have included their views in the oversight committees of parliament. Nineteen committees will have provisions for five youth members each. So no other country has done that. They can write an addendum to any report that is sent by the committee.

We have to reach out to them. That is not enough, we have to reshape society looking at the future and what they want, not what we want. So we got to look at different ways to engage people.

Mr. Karu Jayasuriya and Mr. Victor Ivan are engaged in another non-government work of having Jana Sabhas in every Grama Niladhari section.

The question of land in the North is the question which started off as missing persons and the reparation due to them. This must be got out of the way. Look at some of the basic issues of devolution. What is heartening is that seven Chief Ministers outside the North and East and the Leader of the Opposition gave a set of proposals in 2018 when we were revising the Constitution. Members, Chief Ministers from the North and East agreed with it, so we can go ahead with it.

We are coming close; I think we can do it. More than that we should get together and fight bankruptcy so that we all become a prosperous nation. You who are here have made a success of your stay here. 500,000 people of Sri Lankan origin identifying themselves as first or second generation live here. People of Sri Lankan origin living overseas are called the Diaspora.

We are working on a project called the Diaspora Office Project and the Foreign Ministry is working on it and it shall be under the President’s Office. But after some time it will come under the Foreign Ministry as it will take over international trade. But we want this office to succeed. We want everyone to get involved. People of every ethnicity in the North. Not only in the North, they can also invest in the South. Some of you may have relations in the South or the East who you may want to help. No problem. See how you can help Sri Lanka." 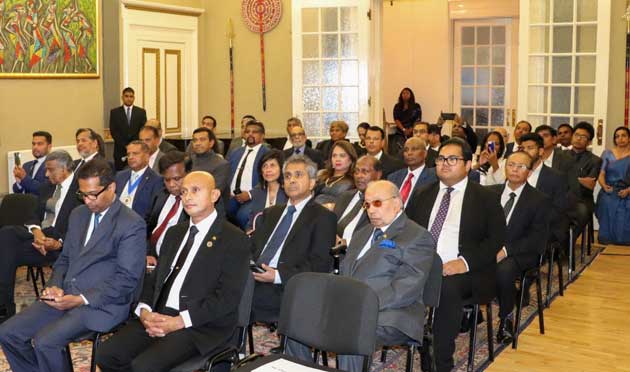 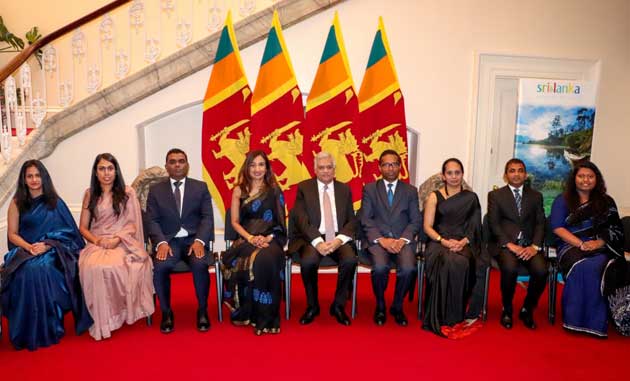 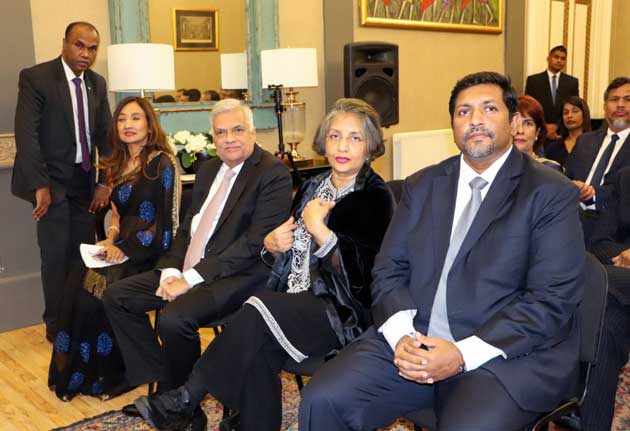