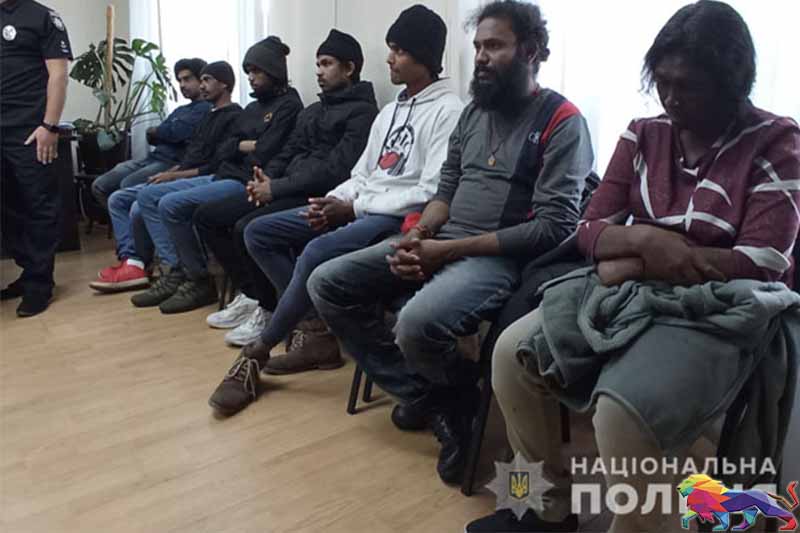 A claim by Ukrainian president Volodymyr Zelenskyy that seven Sri Lankan medical students had been freed from Russian captivity has come into question.

Local media published Zelenskyy’s claim on September 17 citing a video by him that contained no supportive evidence.

Two days later, a Ukrainian journalist released photos of the six males and one female and said they were in Ukraine for work and studies.

Since February, neither police nor diplomatic officials have received information about any Sri Lankan missing in Ukraine.

While defence authorities of Ukraine and Russia trade charges over this matter, Sri Lanka’s foreign ministry is yet to receive any response to inquiries from the Ukrainian government.

Speaking to us, a Sri Lankan living in Ukraine said it was unthinkable that there had been no complaint for months.

Other than Zelenskyy’s claim, no official announcement has not yet been made.

This is not the first time the Ukraine’s president has made doubtful claims, and it is no secret that most of his statements are made to satisfy the needs of others, said the Sri Lankan.

There is a likelihood that they could be illegal immigrants trying to go to another country via Ukraine.

Russians don’t need to detain them without a reason, said the Sri Lankan, alleging that rumours are being fabricated by persons who cannot stand the friendship between Russia and Sri Lanka.