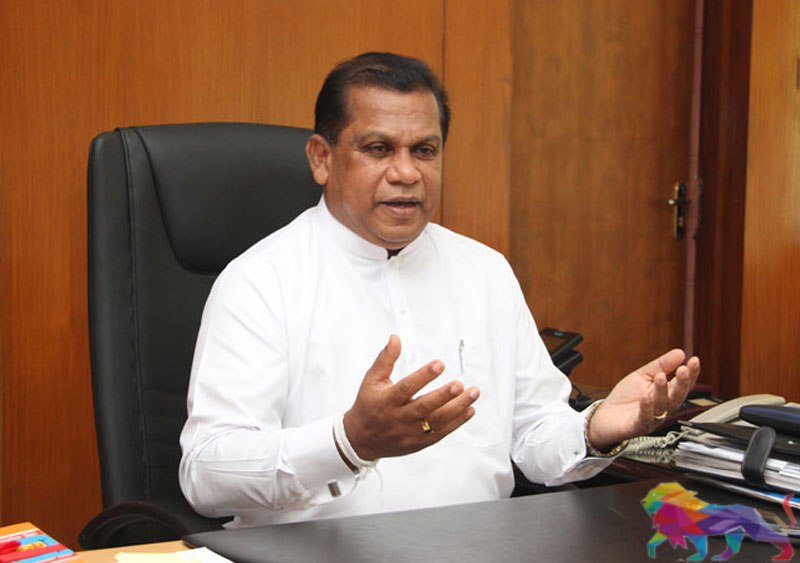 The Samagi Jana Balawegaya (SJB) has called for the holding of elections on time, not referendums.

SJB general secretary Ranjith Madduma Bandara is responding to a remark by president Ranil Wickremesinghe that a change in the electoral system would be placed before the people at a referendum within six months.

The MP alleged this talk about a referendum is intended to placate the calls for elections.

Meanwhile, ‘Deshaya’ newspaper reported today (19) that a group of SJB MPs has decided not to support constitutional reforms until such time elections are held on time.

A spokesman for the group said they had information the government was planning to put off the upcoming local government polls as well as the general election.

Agreement to their decision will be obtained from the SJB leader and others at their next party meeting, he said.

Draft 22A to House early October

Meanwhile, the draft 22nd amendment is likely to be presented to parliament in the first week of next month, according to government sources.

The government plans to introduce changes as per a Supreme Court ruling and obtain a two-thirds parliamentary majority.

Formulating the changes, including the omission of clauses that calls for a referendum, is presently underway, the sources say.