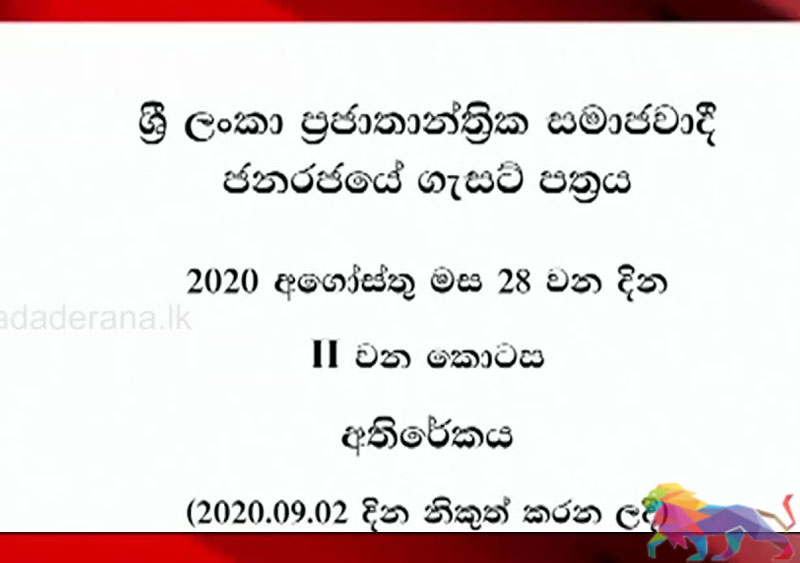 The International Network for Sri Lanka’s Democracy (INSLD) has expressed concern over the recent Supreme Court ruling on the 22nd amendment to the constitution.

In a statement, it alleges the SC verdict goes back on the constitution and influences a further strengthening of the executive presidency.

The INSLD points out that around 80 percent of Sri Lankans are calling for the abolition of this position.

In 2015, the SC ruled a 19th amendment clause could be adopted with a two-thirds parliamentary majority without a referendum.

But, on September 06 this year, it said a referendum was required.

The statement by INSLD urges the government to get the full draft of the 22nd amendment with improvements adopted with a two-third majority and to place it before the people at a referendum.