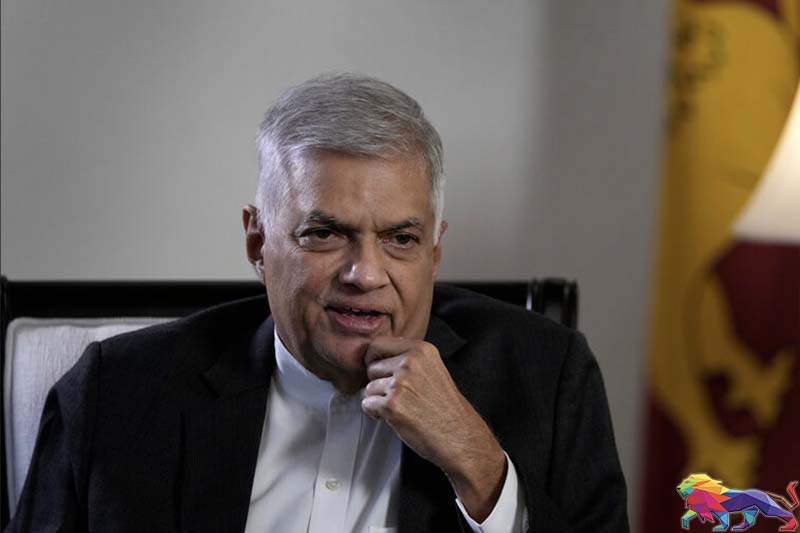 President Ranil Wickeremesinghe has said that the police crackdown on protestors was intended to restore order after months of turmoil.

In an interview to Avani Dias of Australia’s ABC, he said his actions are driven by the need to return stability to Sri Lanka and that people who damaged government property must face consequences.

After the takeover of President’s House in July, Wickremesinghe's personal home was also burnt down.

The president claimed credit for making progress on an International Monetary Fund bailout to fix the economic crisis.

The proposed USD 4.3 billion loan is contingent on the government increasing revenue, which will mean raising taxes and requiring more Sri Lankans to pay tax.

The government will also privatise state holdings like Sri Lanka Airlines, which could lead to job losses.

Wickremesinghe acknowledged there will be a period of "pain" and said the protest movement represented only a minority of the country and levelled criticism at the ABC for speaking with the demonstrators.

"I understand the majority of the country is suffering and they want a solution. They were not out there," he said.

"I know the groups you have spoken to. But you didn't speak to the majority."