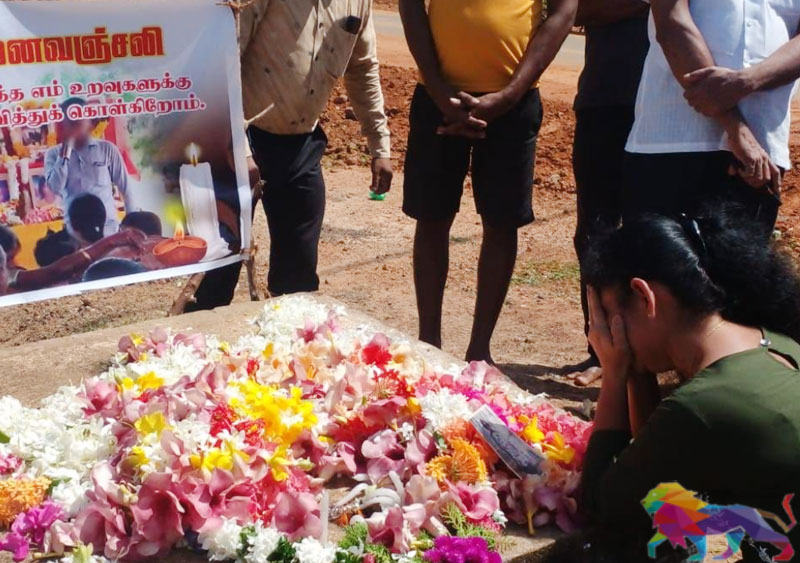 A remembrance event took place in Mullaitivu on September 15 for 24 civilians who were killed in an Air Force bombing 23 years ago.

Relatives of the victims, who were in attendance, paid floral and other tributes and urged the government to allow them to build a memorial to their memory.

Two Kfir jets struck a public place at Puthukudirippu on September 15, 1999, killing 10 people on the spot and 14 more died later.

More than 40 were injured, according to the North East Secretariat on Human Rights. 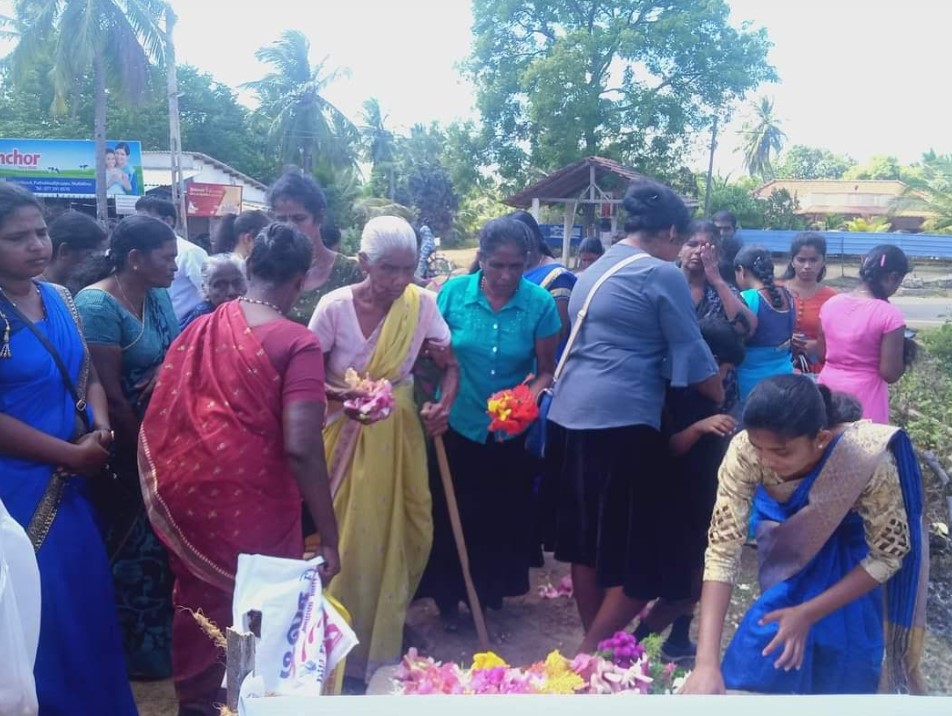 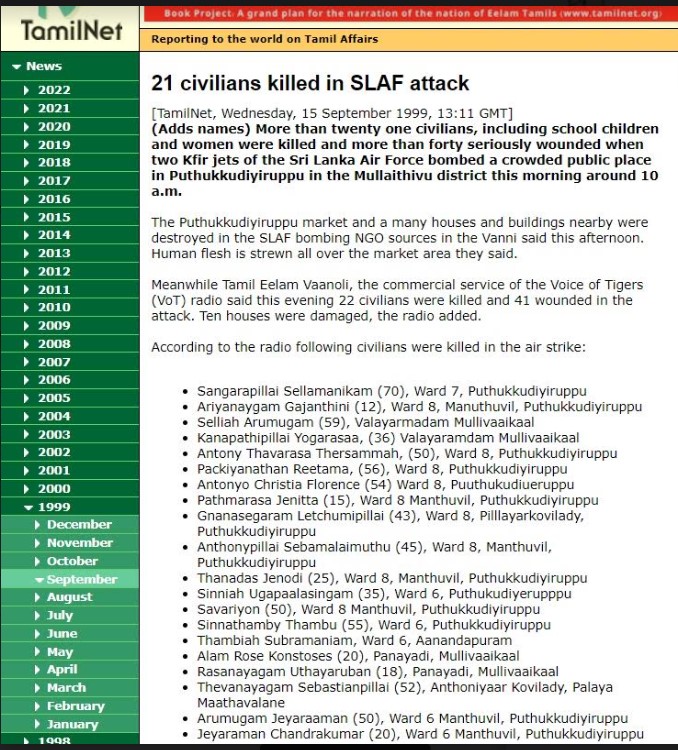