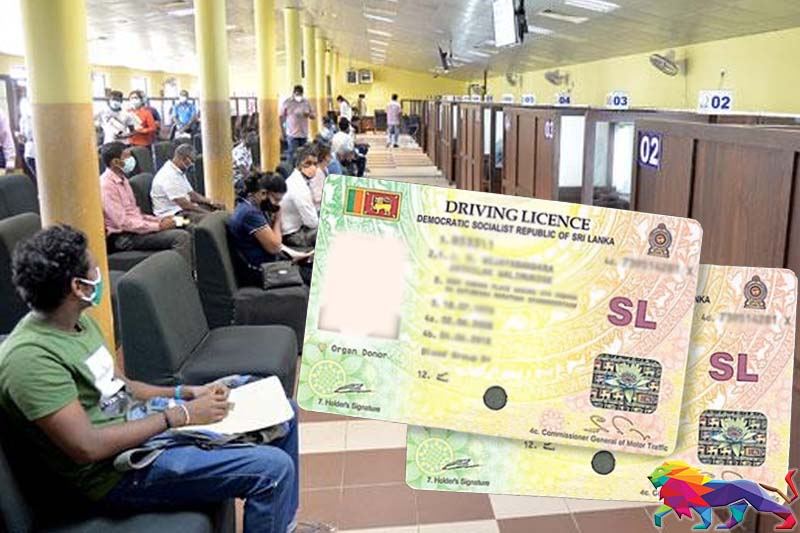 The Department of Motor Traffic says its limited stocks of driving licenses will now be issued only to new holders who will be leaving for overseas.

For other applicants, the licenses with a six-month temporary validity are to be extended by one year.

Such applicants should visit their respective district office or the Department’s office at Werahera to obtain the extension.

It expects to receive a freshly-printed stock of licenses from Austria within the next week.

In 2019, the then media minister Keheliya Rambukwella sought cabinet approval to get the driving licenses printed at the Government Press.

On the instructions of finance minister at the time, Mahinda Rajapaksa, the Government Press submitted a related cost-benefit analysis to the National Planning Department by June 2021.

It said a license could be printed at Rs. 200, whereas an imported one at the time cost Rs. 350. However, disregarding this, the Department continued to award printing orders to foreign suppliers.

Due to the dollar shortage, the orders are not received on time, leading to the issuance suspension.

More than Rs. one billion is spent on the printing of passports, national identity cards and driving licenses at foreign printing presses each year.

With the Government Press not earning money, it has curtailed allowances and overtime of its employees.

Its trade unions say that getting the Government Press to print all these materials will ease the impact from the dollar shortage and rectify the curtailment of the employees’ allowances.