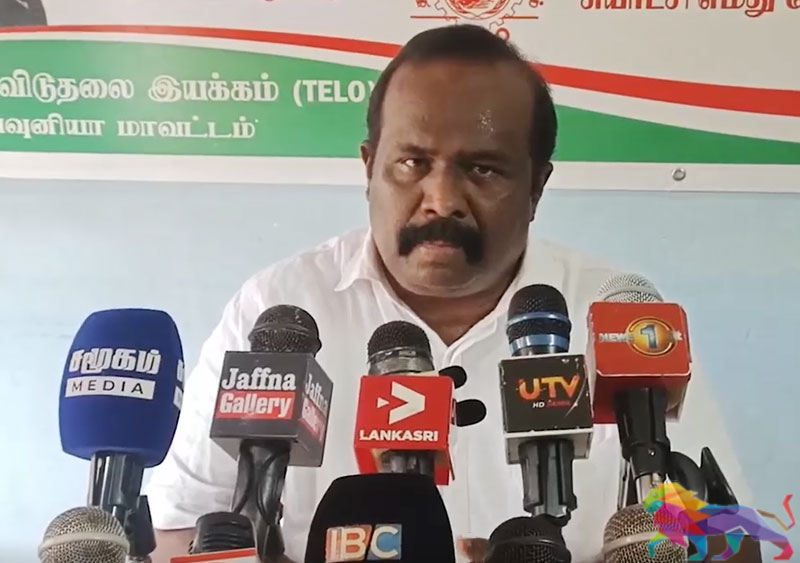 He told the media in Vavuniya that these Tamil women were violently handled by officers at Magazine Prison.

Registering his strong protests over the incident, the MP asked authorities to conduct an investigation and said he would raise the matter with both the president and the prime minister.

The national movement for freedom for political prisoners too, have condemned the harassment of these northern women.

In a statement, its convener Fr. Marimuttu Sathivel said that to prevent a recurrence, prison officers should be educated on discipline, human relationships and respect.

He called for those responsible to be sent for rehabilitation.

Muslim poet Ahnaf Jazeem, who had been behind bars for more than 18 months under the Prevention of Terrorism Act, revealed in a tweet the persecution of prisoners, especially Muslims.