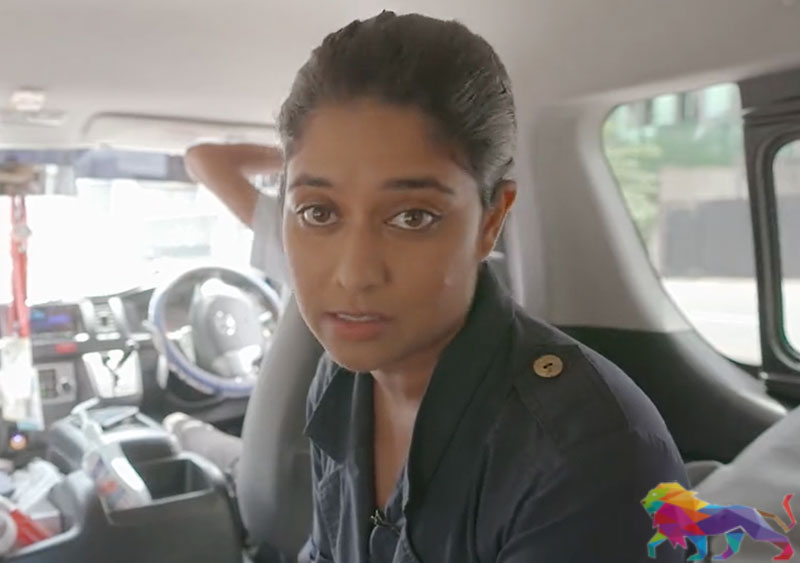 A Sri Lanka-born Australian journalist has allegedly been harassed by the police in Colombo for reporting on the ongoing state repression against protestors.

Avani Dias, Australian Broadcasting Corporation's correspondent for South East Asia, said her crew van was pulled over by the police and searched twice.

“They think we’re concealing someone in this car,” she said in social media posts. 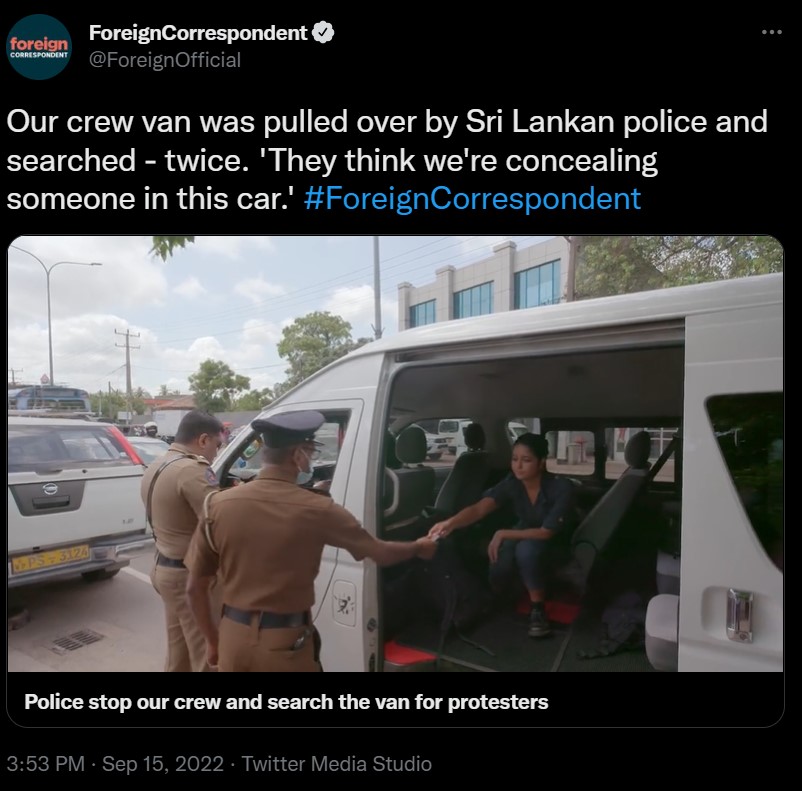 During a recent interview with president Ranil Wickremesinghe, Dias questioned the clampdown on Fr. Jeevantha Peiris, Wasantha Mudalige and other anti-government protestors.

Given below is ‘No Surrender’, a documentary by her on the anti-government struggle in Sri Lanka: