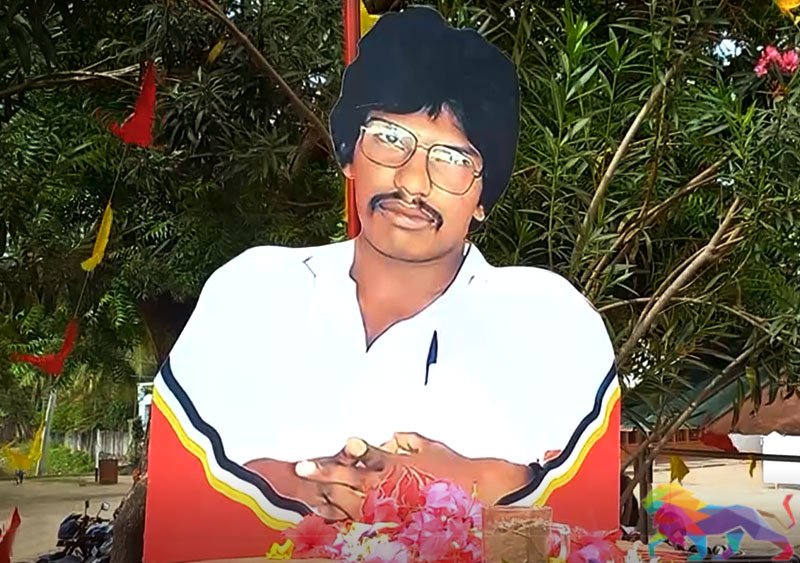 Weeklong events began in the northern province yesterday (15) to remember a ‘lieutenant colonel’ in the LTTE, Rasiah Parthipan alias Thileepan, who died during a hunger strike 35 years ago.

Lamps were lit and floral tributes were paid by a gathering that included his mother and Tamil politicians at his memorial, damaged by the military in 2010, near Nallur Kandasamy Kovil.

Thileepan started his hunger strike in the Jaffna University premises against the Prevention of Terrorism Act and over other demands on behalf of the Tamil people on September 15, 1987.

A campaign against the PTA led by the youth front of the ITAK arrived at Mallavi in Mullaitivu, where candlelights were lit to remember Thileepan. 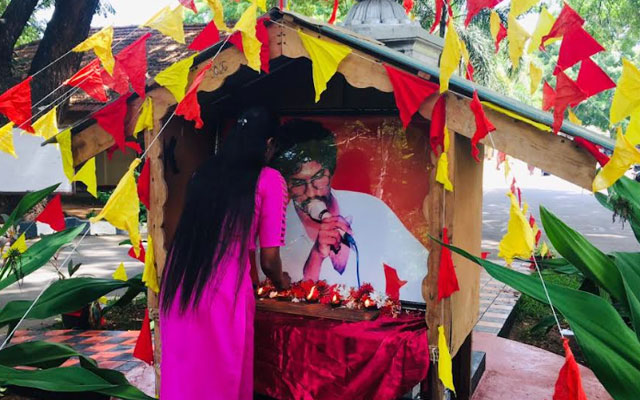 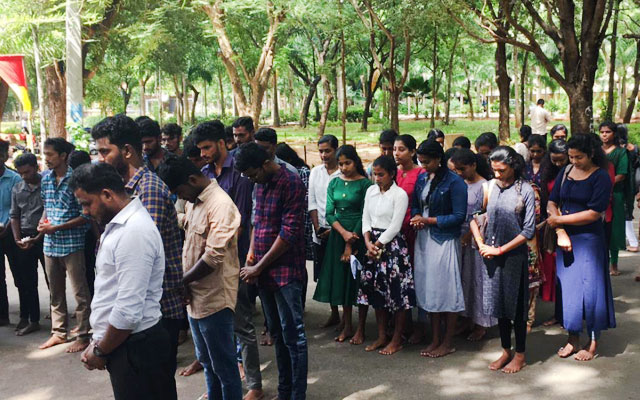 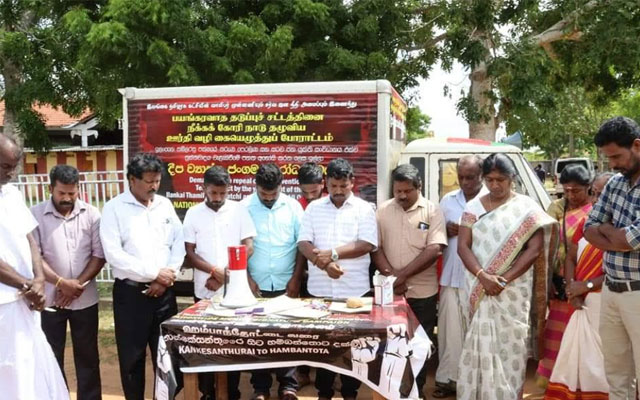