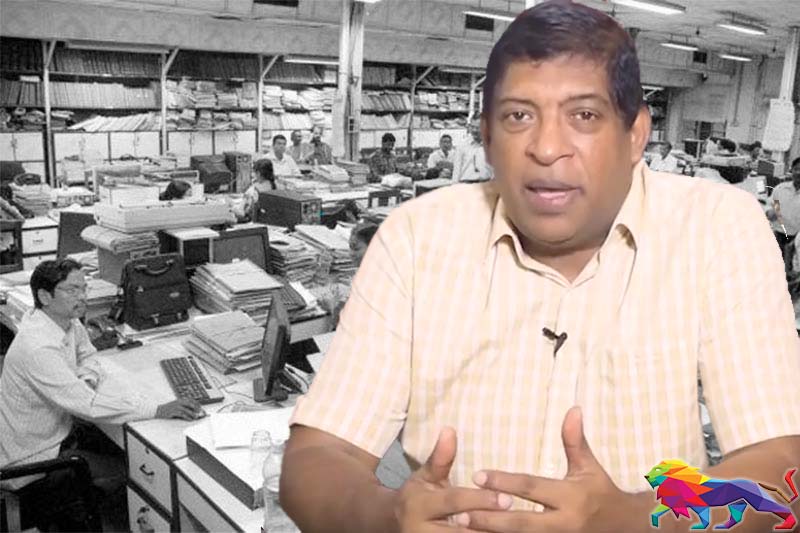 The state sector accounts for 84 per cent of the state tax revenue, notes Colombo district leader of the UNP Ravi Karunanayake.

In an interview with Chatham Street TV YouTube channel, the former finance minister has said that only 16 oer cent of tax earnings is left to cover all other expenditures.

Time has come to decide if it should be safeguarding the interests of 1.7 million state sector workers or it should be uplifting 20 million people, said Karunanayake.

He went on to say the country could be built and the people empowered by doing the correct thing, not the one that is popular - the UNP’s policy during the good governance regime.

All should work together to end the political history of begging and to make the country self-sufficient, he said.