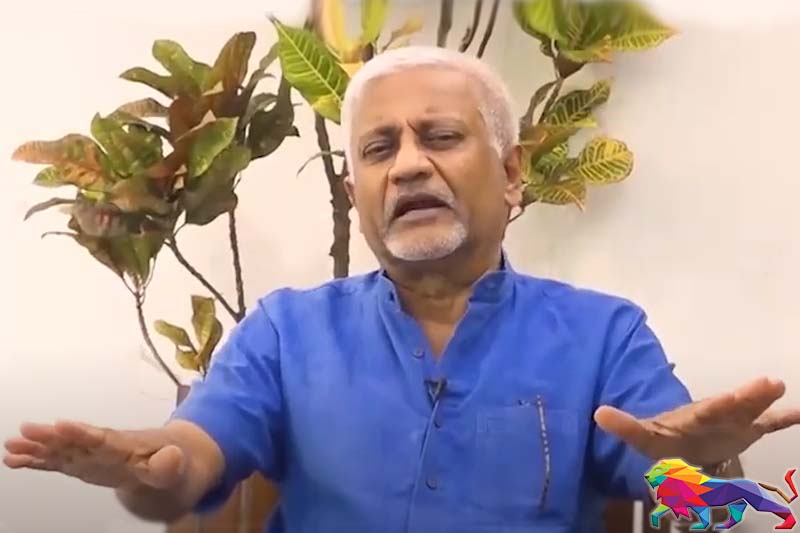 President Ranil Wickremesinghe’s interim budget has nothing to offer for the youths who were engaged in the anti-government struggle, said Prof. Rohan Samarajiva.

“This crisis was caused by economic issues… no gas…no fuel…collapse of the economy as there was no fuel…loss of jobs due to these reasons…loss of hopes. We have to look at these issues not through that format of demanding. What we have to look at is if this budget has given answers to the country’s basic problems,” Prof. Samarajeewa also said.