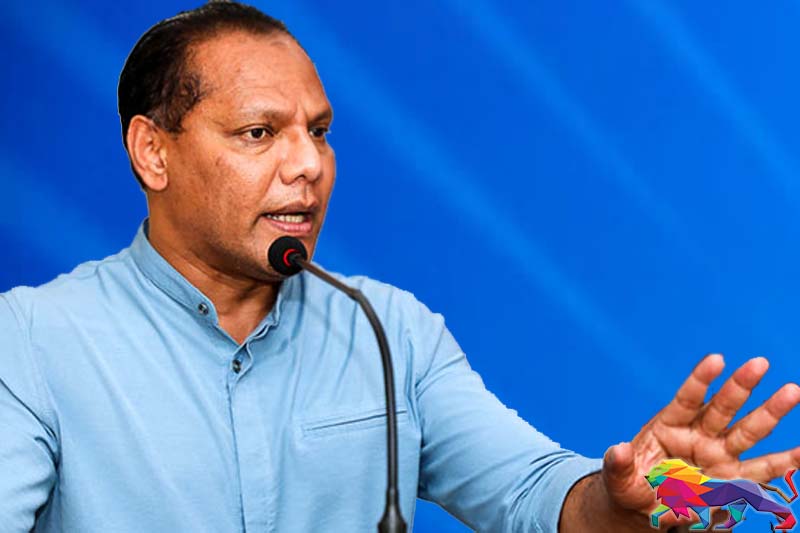 Only five remaining MPs of the SLFP will definitely refuse to join the government, according to its general secretary Dayasiri Jayasekara.

Jayasekara did not say anything definite when he spoke to ‘Neth FM Unlimited’ last night (14) about Duminda Dissanayake, who is rumoured to be sworn-in as a minister in a future cabinet reshuffle.

Except for Dissanayake, the SLFP only has its leader Maithripala Sirisena, Dayasiri Jayasekara, Shan Wijelal, Dushmantha Mitrapala and Angajan Ramanathan as MPs not with the government.