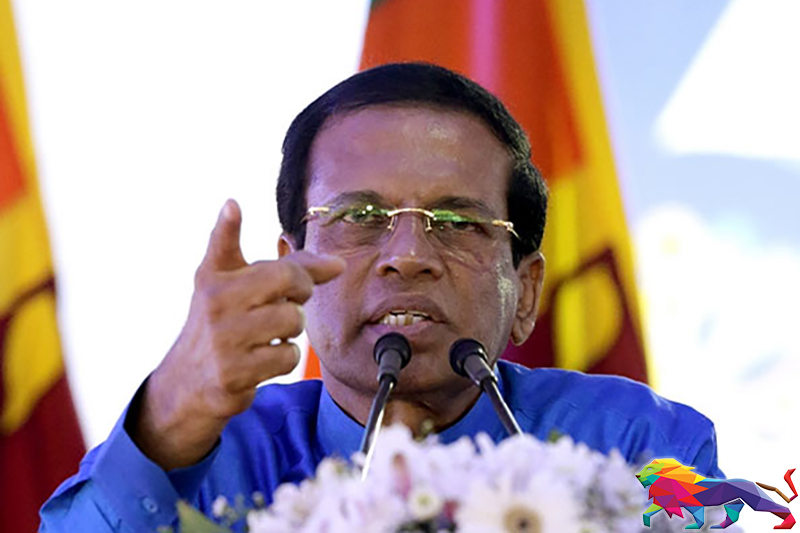 The Sri Lanka Freedom Party (SLFP) will initiate legal action against eight of its members after they accepted ministerial portfolios in the government in violation of a decision by the party, its leader Maithripala Sirisena has decided.

Disciplinary inquiries will take place against them in the coming days as per the powers vested in the SLFP chairman, said its senior vice chairman Prof. Rohana Lakshman Piyadasa.

Duminda Dissanayake too, is tipped to receive a ministry soon.

Only Sirisena, Dayasiri Jayasekara, Angajan Ramanathan, Shan Wijayalal de Silva and Dushmantha Mitrapala remain as SLFP MPs who have not yet accepted any ministerial portfolio.