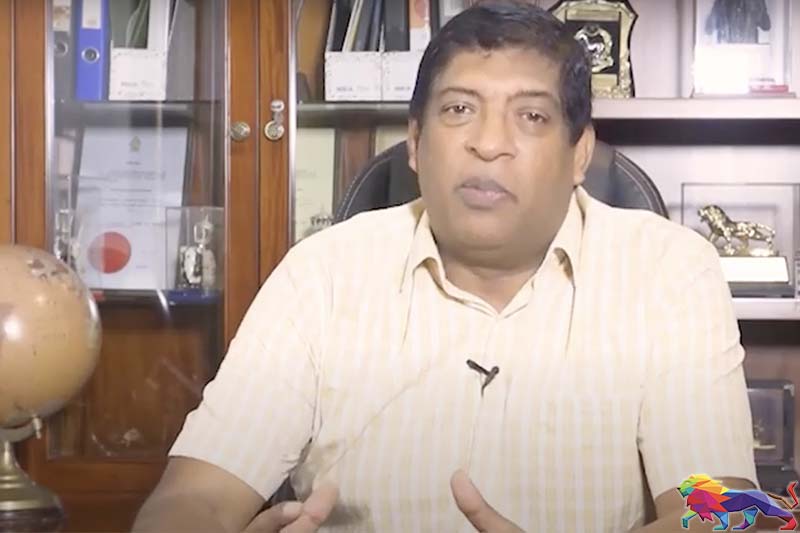 Ravi Karunanayake, a former finance minister, has called for a united effort to end the 25-odd years of politics that has sent the country begging from the outside world.

In an interview to Chatham Street TV YouTube channel, he has stressed the need to do the correct thing, not the one that is popular.

"That is what the UNP did during two years of government, but it lost power thereafter. The next government that came to office did what is popular and increased the burden of the public service by 400,000 more jobs that did no good to the country," said Karunanayake.

"Sri Lanka has one public servant for every 13 in the population, which is four times more than in other countries," he said.

He further noted that while 84 percent of tax revenue goes to maintain the public service, all other affairs are left to be covered by the balance 16 percent.

The former minister added that what needs to be considered is whether to uplift the 20 million people, or to safeguard the interests of 1.7 million public servants.

Given below is the video containing the full interview: