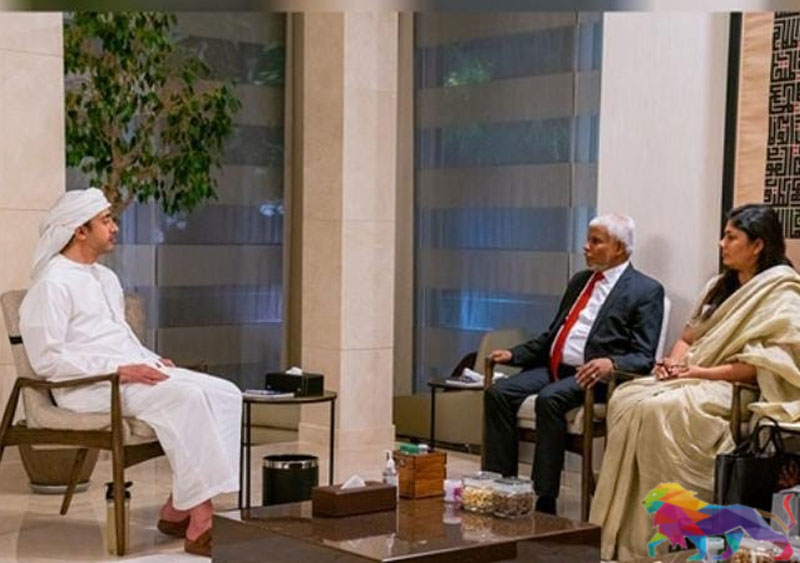 During the meeting, the two ministers discussed relations between the UAE and Sri Lanka and opportunities for enhancing cooperation in various areas.

They also talked about regional and international developments and issues of mutual concern.

For his part, minister Ahamed affirmed his country's keenness to boost its overall cooperation with the UAE, and commended the UAE’s leading regional and international status.

Chargé d’affaires of Sri Lankan Embassy in the UAE Medhavi Peiris was present. 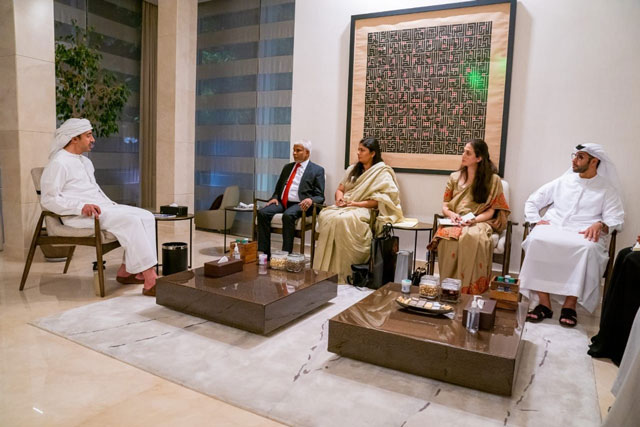