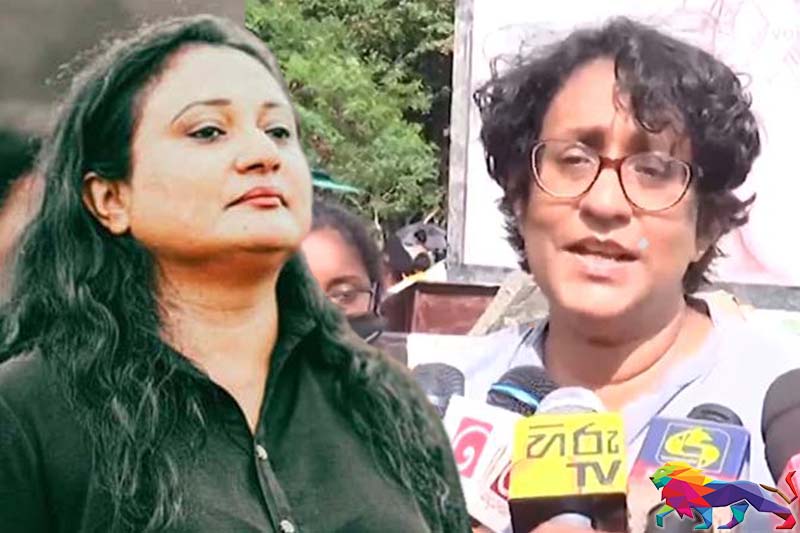 A 40-minute wait JVP MP Dr. Harini Amarasuriya had to undergo when she visited remanded actress Damitha Abeyratne at Welikada Prison is under investigation.

Dr. Amarasuriya too, was allowed to visit the actress, in the same manner opposition leader Sajith Premadasa and MP Rajitha Senaratne were permitted to see her.

The court favourably considered a bail motion filed by Rienzie Asecularatne, the lawyer for the actress, who stands accused of forcibly entering the Presidential Secretariat.