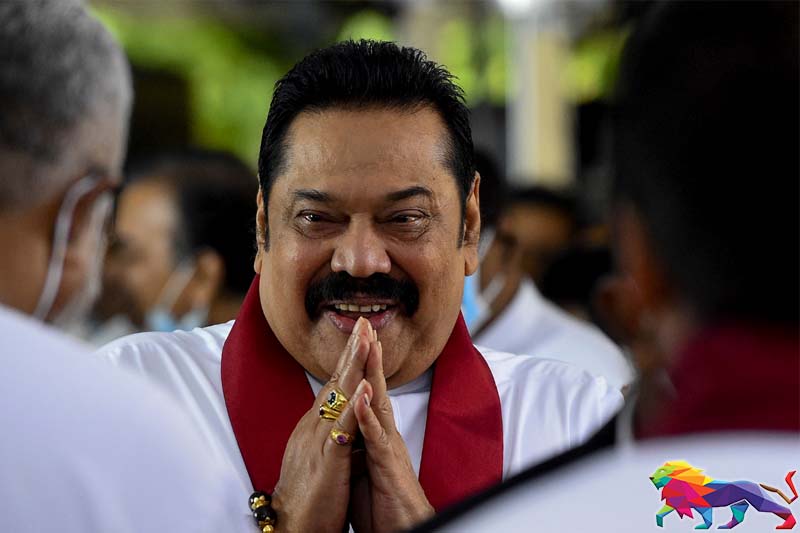 The SLPP will be the main partner of this alliance, and discussions are already underway fruitfully to get the support of other parties, he said at a political meeting in Dedigama yesterday (11).

Further, the SLPP has launched several programmes to safeguard its strength and face future elections strongly, he said.