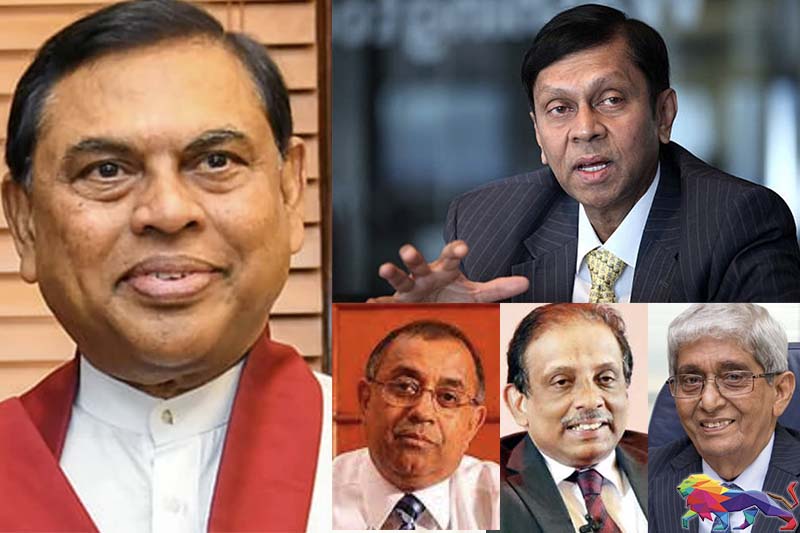 The group that had intentionally committed economic crimes to send the country to crisis should be exposed, said the Freedom People's Congress.

The call came from its member Prof. Charitha Herath at a meeting in Katugastota.

The former chairman of COPE said, “Even the UNP says it was due to an intentional crime that people gather in queues in remote villages for the first time. Also, that those who created it should be found out.”

He quoted a report which clearly puts the blame on Dr. P.B. Jayasundara, Prof. V.R. Lakshman, S.R. Attygalle, Ajith Nivard Cabraal and Basil Rajapaksa, and said they would not let go of the matter.