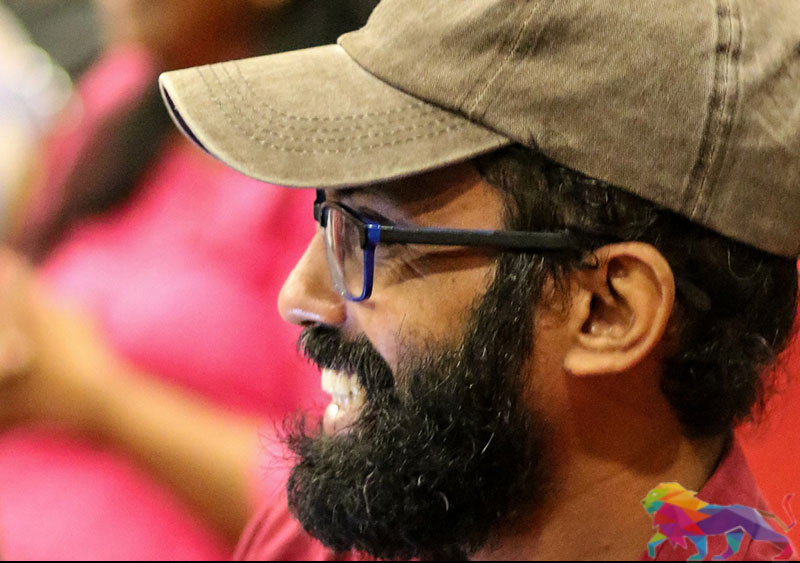 Lahiru Weerasekara, the national organiser of ‘Youth for Change’, has been granted bail.

The acting Maligakanda magistrate visited him at Colombo National Hospital yesterday (10) and ordered him a personal bail of Rs. 200,000.

The ‘Aragalaya’ activist was hospitalized earlier in the day (Sep. 10) after being produced before the judicial medical officer.

Maradana Police arrested Weerasekara in Kollupitiya on September 09 as he was returning from a vigil to remember those who lost their lives in the ‘Aragalaya.’

He stands accused of obstructing police from carrying out their duties during a protest at Maradana on August 30.

According to his lawyers, Weerasekara was manhandled and threatened by the police during his arrest.