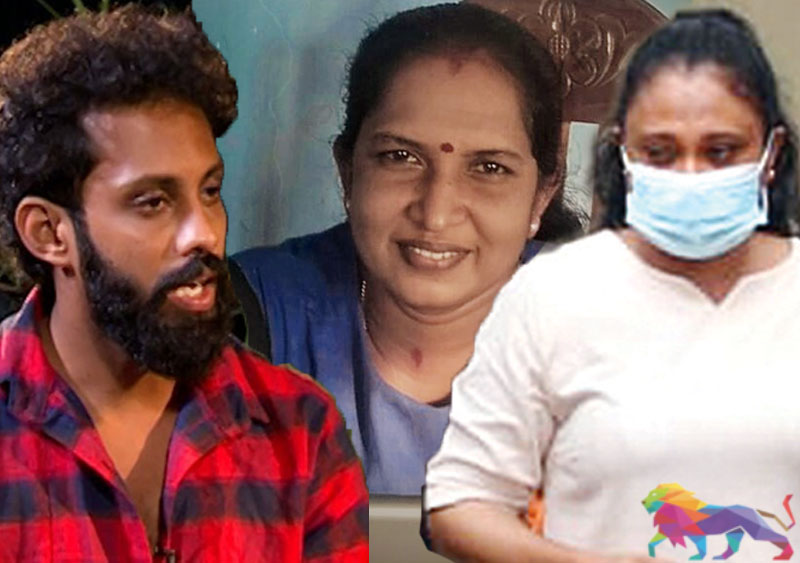 National organiser of Youth for Change Lahiru Weerasekara is being detained at the Maradana police station following his arrest, says Journalists for Democracy – Sri Lanka.

He was taken into custody as he returned from a vigil at the Galle Face promenade to remember those who died during the four-month long anti-government protest campaign, says the JDS.

According to the police, he is accused of unlawful assembly and interfering with the duties of the police.

Meanwhile, a human rights activist in Batticaloa, Lakshmanarajini Jeyaprakash, has been asked to appear before the TID in Colombo on September 13.

Police have not disclosed a reason for her summoning. Meanwhile, remanded actress Damitha Abeyratne has been admitted to the prison hospital.

She was brought to the Welikada prison, where a doctor recommended her hospitalisation.

Abeyratne stands accused of forced entry to the Presidential Secretariat and damaging its property.

The Colombo Fort magistrate has remanded her until September 14.