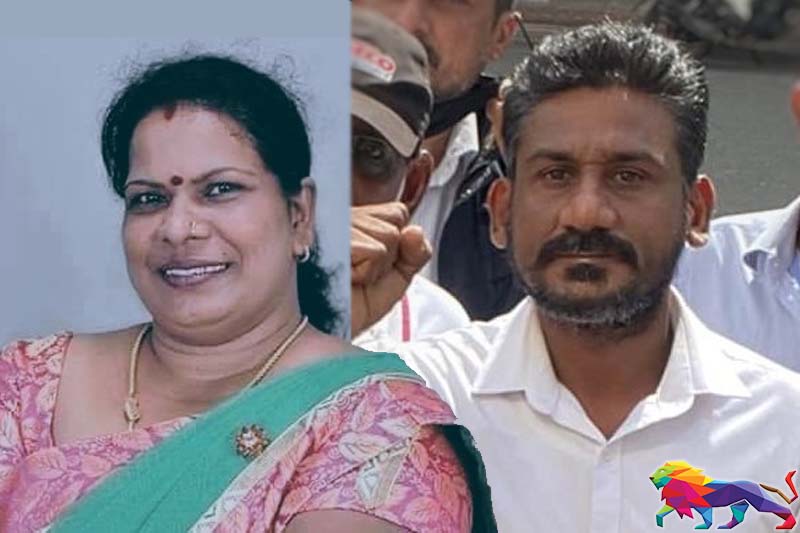 A leading female activist in Batticaloa for the Tamil National Alliance, Kandiah Kalaivani, has been summoned to be present at the TID for the third time on September 12.

According to Journalists for Democracy, the reason for the summoning has not been disclosed to her. Meanwhile, an activist in the recent people’s protests, Oshantha Prasad Dabare, was asked to report to the CID today for an inquiry.

Dabare was badly beaten up by government thugs on May 09, says the JDS. Meanwhile, the Colombo South CCD said it has arrested three persons for entering Temple Trees during protests and causing damage to its property.

From Watareka and Padukka and aged between 38 and 44 years, they are due to be produced before the Colombo Fort magistrate’s court.

The same court has given bail to another young activist, Sakuna Lakshan, who was arrested when he answered summons to the CID yesterday.

Another activist, Dulani Priyadarshani, gave a five-hour statement to the CID, the JDS adds. The youths wing of the 43 Brigade today charged at a media briefing in Colombo that youths are today branded terrorists and repressed by the state for having demanded their right to live.

This is a blemish on the good name earned internationally for having rehabilitated the young victims of 30 years of LTTE terrorism, it said.