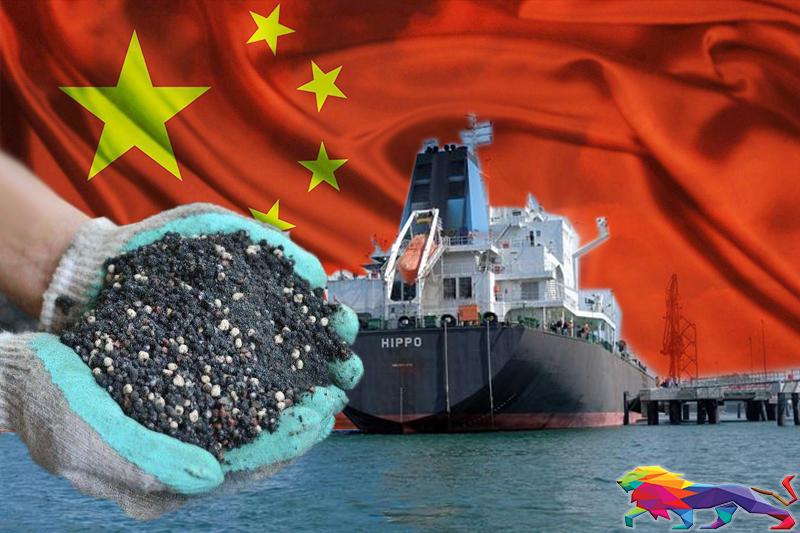 The Auditor-General has recommended recovering the loss to the state from the responsible parties due to the payment of USD 6.9 million (more than Rs. 1,380 million) to China’s Qingdao Seawin Biotech Group Co., Ltd. for an unsupplied stock of organic fertilizer.

In a special audit report on the procurement of 96,000 metric tons of organic fertilizer, the AG has also recommended taking legal action against the supplier and obtaining compensation for the attempted entry of a stock of unsterilized fertilizer.

Blacklisting the supplier’s local agent for failure to perform in accordance with the laws and agreements of Sri Lanka has also been recommended.

Furthermore, legal action should be taken against the responsible officials for their failure to encash the relevant securities before the expiry date or to extend their tenure.

After a cabinet paper for importing the organic fertilizer was approved on August 18, 2021, a Chinese ship with the consignment arrived in Sri Lankan waters a month later, on September 23.

It was not allowed to unload the shipment, since unsterilized fertilizer cannot be brought into the country as per the Plant Quarantine Act.

The ship left several months later only after Sri Lanka made the payment for the undelivered fertilizer.

The monetary board of the Central Bank committed a grave mistake when it did not inform parliament that the country’s foreign reserves had fallen to USD 20 million, he said.