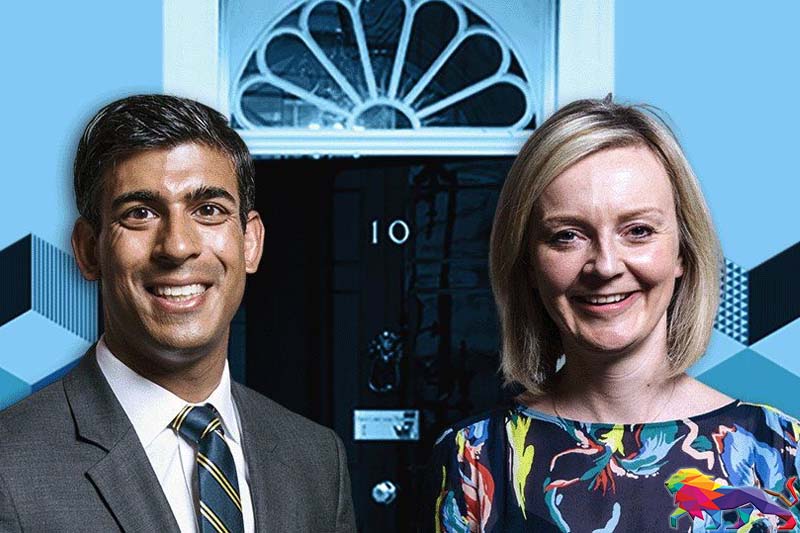 LONDON — The next prime minister of the U.K. will be announced Monday following a grueling, and at times bitter, leadership contest within the ruling Conservative Party.

The announcement is expected at 12:30 p.m. London time and will be delivered by Graham Brady, the chair of the 1922 Committee, which is a group of Conservative Members of Parliament who aren’t government ministers.

The leadership election was triggered when current Prime Minister Boris Johnson announced he would be resigning on July 7. It came after a wave of ministers and backbenchers resigned, with many voicing a lack of confidence in their party leader.

Johnson has stayed on as caretaker PM while the party decided between the candidates.

He has not yet formally resigned from office, as he must first attend an audience with Queen Elizabeth II to officially inform her that he is stepping down.

The next prime minister will be either current Foreign Secretary Liz Truss or former Finance Minister Rishi Sunak, after the pair made it to the final stage of the eight-candidate leadership contest.

Truss has been a firm front-runner in the contest among Conservative Party members.

Truss and Sunak have come head-to-head at 12 campaign events over the last eight weeks to try to win over party members.

They have set out their views on the Bank of England’s mandate, tax cuts and the controversial plan to deport migrants to Rwanda, as well as the U.K.’s worsening cost-of-living crisis.

The result was chosen exclusively by members of the Conservative Party — that’s around 180,000 people by the most recent count who pay to be a member of the party, out of the 65 million people living in the U.K.

The vote was carried out as a postal ballot which closed on Sept. 2.

Once the most popular candidate is announced, the formal process for appointing a prime minister begins.

It will include a trip to Balmoral Castle in Scotland for the official “kissing of hands” meeting with the queen, where the monarch asks for a new administration to be formed.

This is a break from tradition, as her 15th prime minister will be the first to not be officially appointed at the queen’s London home, Buckingham Palace.