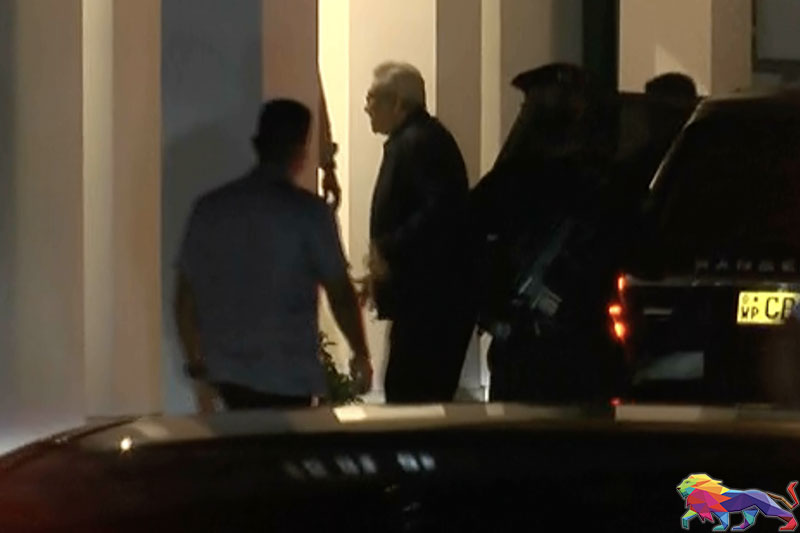 After fleeing the country nearly eight weeks ago in the face of strong public protests, former president Gotabaya Rajapaksa returned home last night (02) to a welcome by a large gathering of MPs supporting him.

More than 30 politicians were there to garland him when the Singapore Airlines flight SQ 468 carrying him touched down at Katunayake Airport at 11.47 pm.

Gotabaya Rajapaksa left the airport via the VIP lounge, said an airport spokesman.

Escorted under tight security, he arrived at his official residence at Malalasekara Mawatha, Colombo 07 at 12.50 am.

Earlier in the day, he departed Thailand and arrived in Singapore where he had a stay of nearly three hours to catch the flight back home. 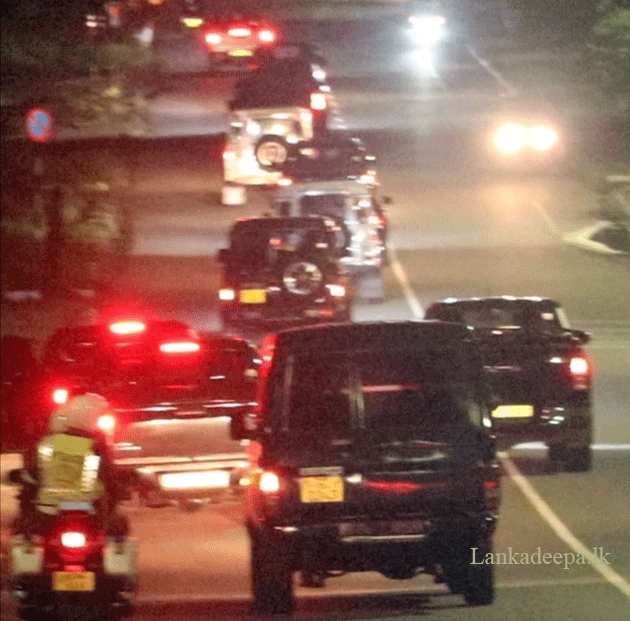