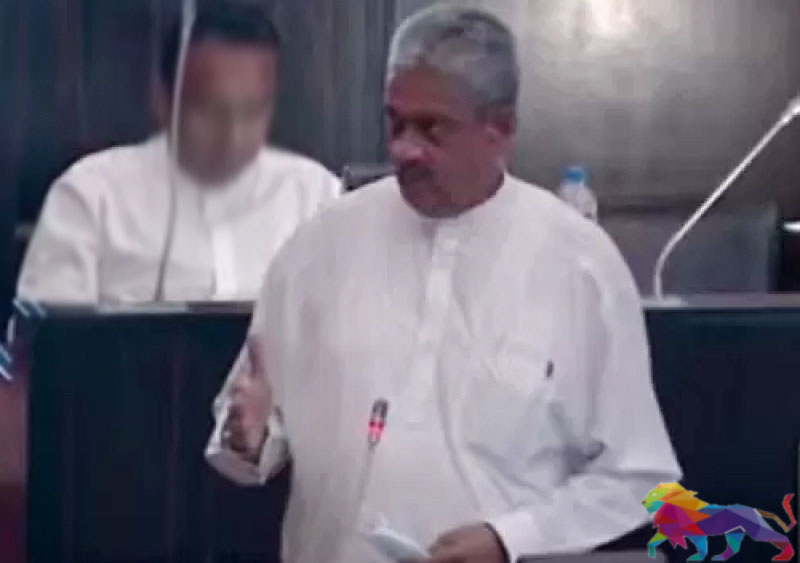 The crackdown on protesting students by law enforcement authorities has come in for strong criticism by parliamentarian Field Marshal Sarath Fonseka.

Participating in the House debate on the interim budget 2022, Jathika Jana Balawegaya’s Fonseka said officers who harassed the protesting children would be punished by a government formed by his side.

He requested the country’s lawyers to come forward and save the children from repression by the state.

The JJB MP also urged expatriate Sri Lankans not to send any remittances back home until the state terrorism ends.

He also strongly disapproved of curtailing the military.

Referring to a statement by incumbent president Ranil Wickremesinghe, Fonseka said that not just now, but even in 2002 when he was the security forces commander in Jaffna, Wickremesinghe had spoken about reviewing military strategies.

“By saying that military strategies would be reviewed, what they had actually tried to do was to curtail the military. Again, they said the military would be resized appropriately. Their heads are always full of such awkward things. An attempt is being made again to deny the three forces.”