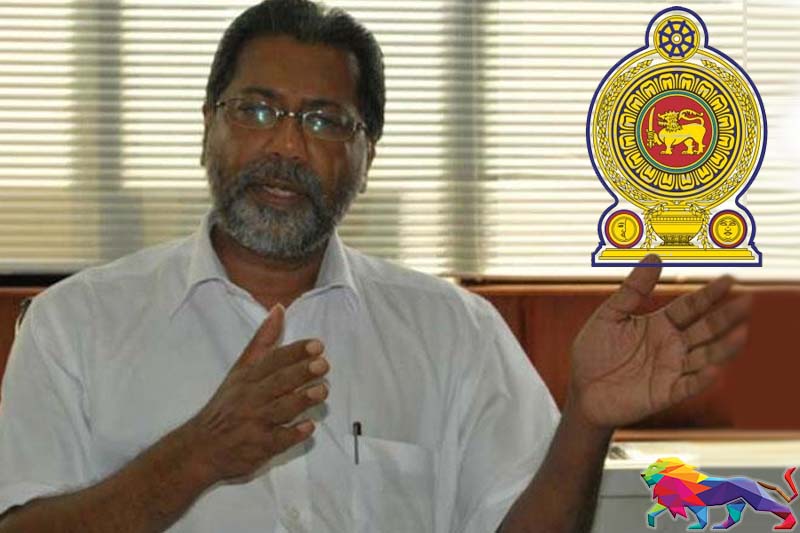 Minister Vidura Wickremanayake says all state institutions incurring losses in the long-term should be privatised.

However, the government should retain the ownership of such institutions, he has told the media after a function at Handapangoda Maha Vidyalaya.

He proposed to allocate Rs. 200 million to implement this proposal.