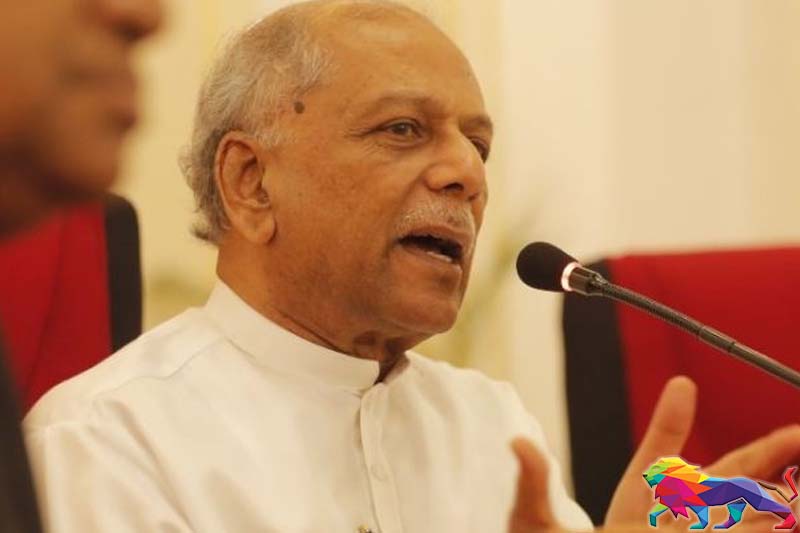 A preliminary draft has been presented for the establishment of a National Council, consisting of all parties represented in parliament.

Prime Minister Dinesh Gunawardena submitted the proposal to party leaders during their meeting at the parliamentary complex yesterday (29).

Party leaders expressed divergent opinions and said the aim of the National Council should be to provide guidance in policy decisions by common consent.

It was decided to obtain views of the parties in writing, and prepare a new and improved draft and present it to the next party leaders’ meeting on September 02.

A government proposal to set up 17 sectoral monitoring committees and add three more to the existing 12 standing committees was also presented on the occasion.