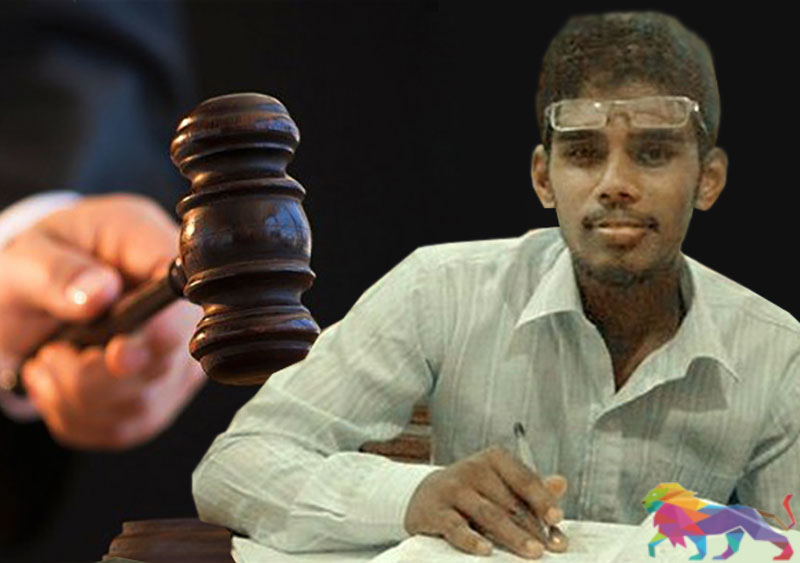 The Puttalam High Court has eased the bail conditions for a young poet and teacher who has been listed by the government for terrorism-related activities.

Ahnaf Jazeem was among the 15 individuals and 316 organisations named by defence secretary Kamal Gunaratne through gazette extraordinary 2291/02 of August 01.

Jazeem and 54 others as well as three organisations were newly-included in the list.

He was arrested at his Pandaraweli home on 16 May 2020 under the Prevention of Terrorism Act over a collection of his poems titled ‘Nawarasam’ and on a charge of having exposed his students to extremist ideologies.

Jazeem was indicted on 15 November 2021 and kept behind bars for 19 months before he was enlarged on bail.

On December 15, 2021, HC judge Naomi Wickremasinghe ordered him three sureties of Rs. 300,000 each, and told him to report to the Puttalam office of the TID on the first and last Sundays of every month.

He had done that for eight months, and the next court hearing is due on October 10.