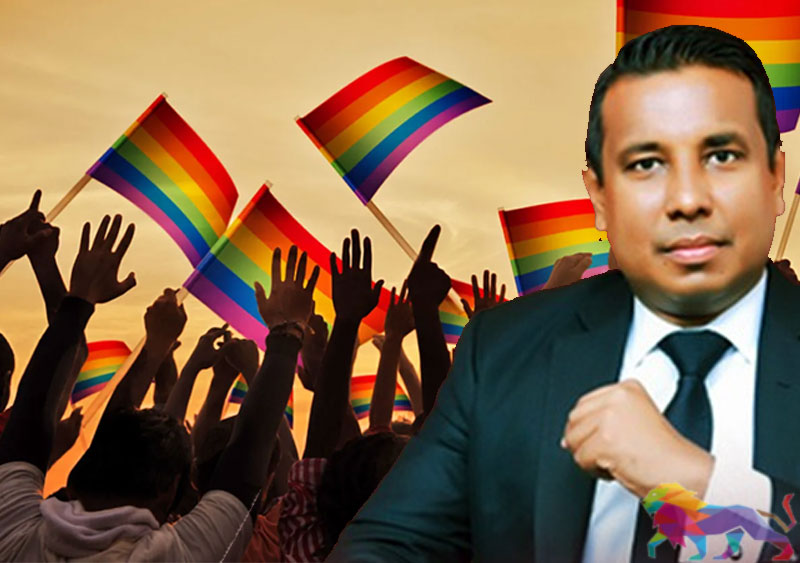 The coalition regime led by Ranil Wickremesinghe stands accused of trying to exploit the LGBTIQ+ community in order to give a progressive face to its repressive acts.

In response, the LGBTIQ+ community and their supporters said in a statement the proposal was intended to whitewash the government’s repression. 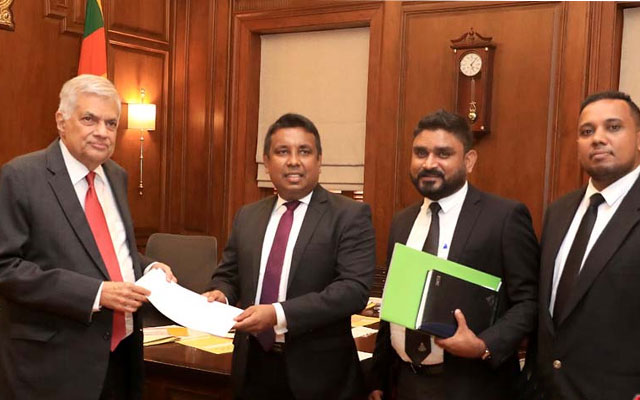 MP Premanath C. Dolawatta handing over a copy of the bill to President Ranil Wickremesinghe at the Presidential Secretariat.

"The government is using emergency regulations and the Prevention of Terrorism Act deviously to arrest and detain protestors in order to threaten and silence opposing views. Several members of its community are in hiding for fear of their safety in the face of imminent arbitrary arrest and detention," said the statement.

It added that questions would arise with regard to Dolawaththa’s honesty if his proposed amendments are not implemented speedily.