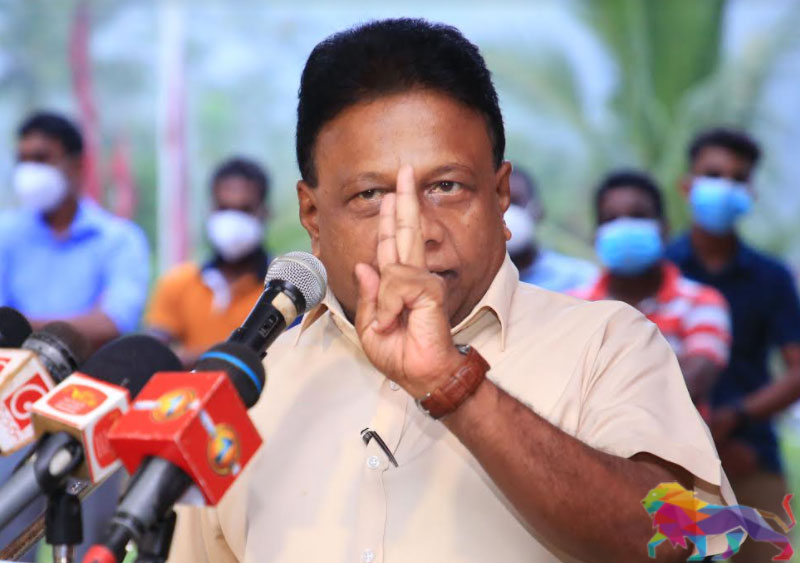 Leader of the Sri Lanka Podujana Peramuna’s (SLPP) reformist MPs Dullas Alahapperuma tells party supporters that he will not backtrack under any circumstance the step taken for an honest journey.

Speaking to the media yesterday (24), he also cited four reasons that had resulted in the destruction of the previous regime as well as that would destroy the present one.

According to Alahapperuma, the first reason was that a single person, or a single family, takes all the powers into his hands.

The second one being that power is gained without any plan, while those who made the plans - the policymakers who travelled the country and opened up the people’s minds - are disregarded, and several from a single family gain positions.

"That is what had happened in the past," he said.

The fourth reason he cited was corruption and fraud - from the day of gaining power to the day of leaving, they swindled, the SLPP reformist leader said, adding that he did not know where they were taking all what they had amassed.

Not just as one person, entire families contribute to the massive swindling, he said.

“A step forward has been taken for an honest journey. We are not prepared to take that step back under any circumstance,” he added.