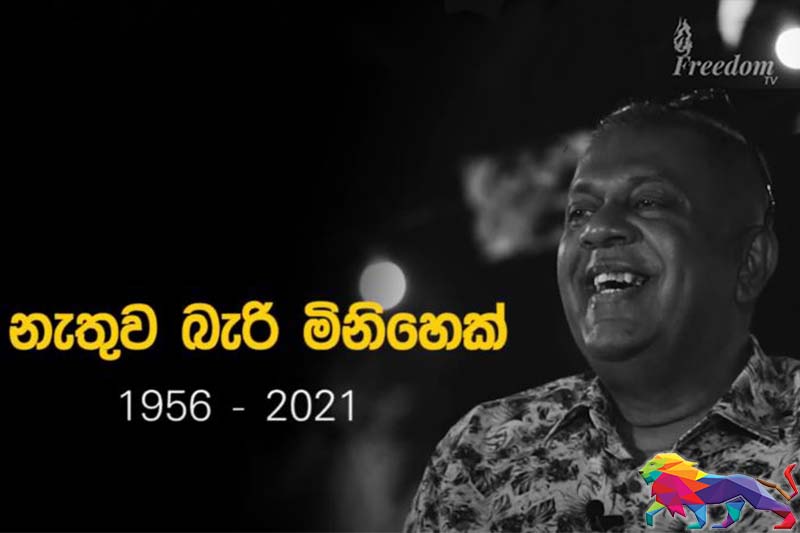 With a butterfly as its logo, a related facebook post advised that ‘earthquakes could happen when butterflies flap their wings.’

Chandana Prasad is the channel head of Freedom TV which is different from other YouTube channels as it aims to provide the variety and entertainment of a television channel, say its directors.

It promotes a liberal political vision and culture based on human freedom, rights and equality.

The new channel will join hands with the youths to realise the nation-building dreamt of by Mangala Samaraweera, as he is remembered on his first death anniversary.

Its maiden video is dedicated to the memory of the late politician and liberal thinker.