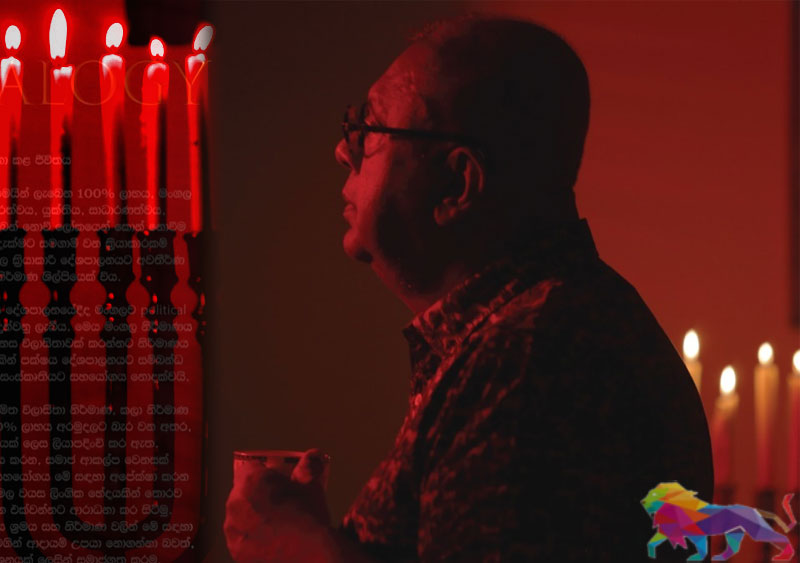 Mangala stepped out of the Parliament, knowing that the solution to the many problems we have in hand right now lies beyond the known structures

of power and politics. After over 35 years of playing an unconventional game in the most archaic structure, he took the burning flame in his heart and the brilliance of his artistic mind, to create a new breed of leaders and thinkers in this country who were ready to lead from the future. A generation who were true to radically centrist human values, true to the rights of each and every countryman who calls this land home. He believed and knew that a new future was only possible if it was reimagined beyond the walls of status quo and systems that never served us for decades since independence.

Mangala was a disruptor in every positive sense. He had the ability to embrace flexible and diverse approaches and people all at once which helped him create progress in many fronts, all at once. He was that big box of lego in Sri Lankan politics. The only person who had the advantage of being an interdisciplinary practitioner with his background in design, going into National politics to work in media, foergin affairs and finance.

During my short time of knowing him very closely, I saw how he was a node to connect so many diverse layers of our society and how he was the glue that held them all together. And during my time in the UK, I’m glad I experienced the expanded horizons and multiple parallel worlds he walked through, from Central Saint Martins School where he studied design, to the halls of the Commonwealth Secretariat where he was still celebrated as one of the most respected politicians of Sri Lanka.

He considered that stepping out of parliament was a beginning of a new chapter of his life. I remember him saying in March last year that in fact those two years he was out of politics were really the most fulfilling two years of his life. He believed in a society where there weren't a class of permanent leaders over everybody else. He believed in breeding a new class of citizens who were locally rooted and globally minded. He believed in absolute non violence, and citizens who knew how to thrive together in that centrist space called humanity, #truepatriots walking amongst us as normal people, doing heroic acts through simple most forms of work everyday.

It’s been a year since you left us, but you plowed the land and planted the seeds of change that’s sprouting all across this Island today.
We love you and the butterfly effects you are still creating.