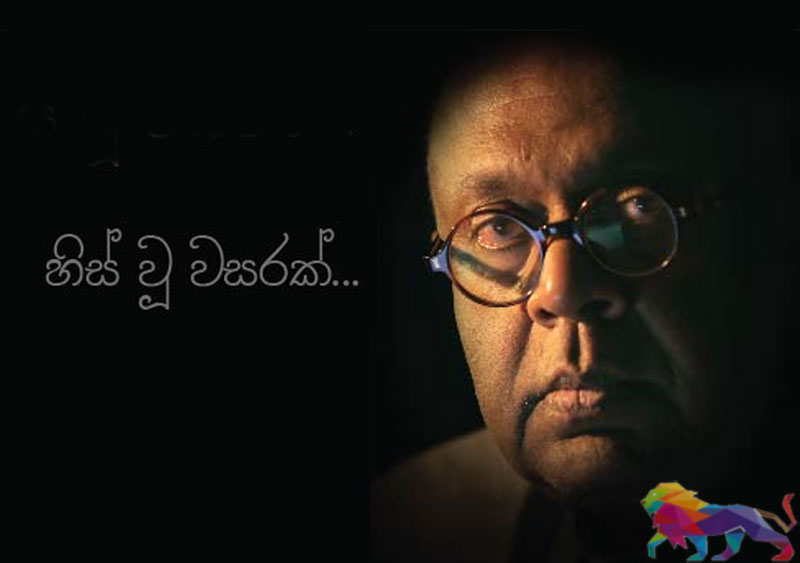 Tomorrow (24) marks one year since the nation lost Mangala Samaraweera.

A religious activity to invoke blessings on him will take place at his Bolgoda home, followed by an alms giving for Buddhist monks on the next day.

On August 26, a function will be held at the Olanda Dutch Market Hall (Nupe), Matara to remember Mangala, where a discussion attended by Prof. Rohan Samarajiva and Shehan Malaka Gamage, and moderated by Randhula de Silva, is due to take place. 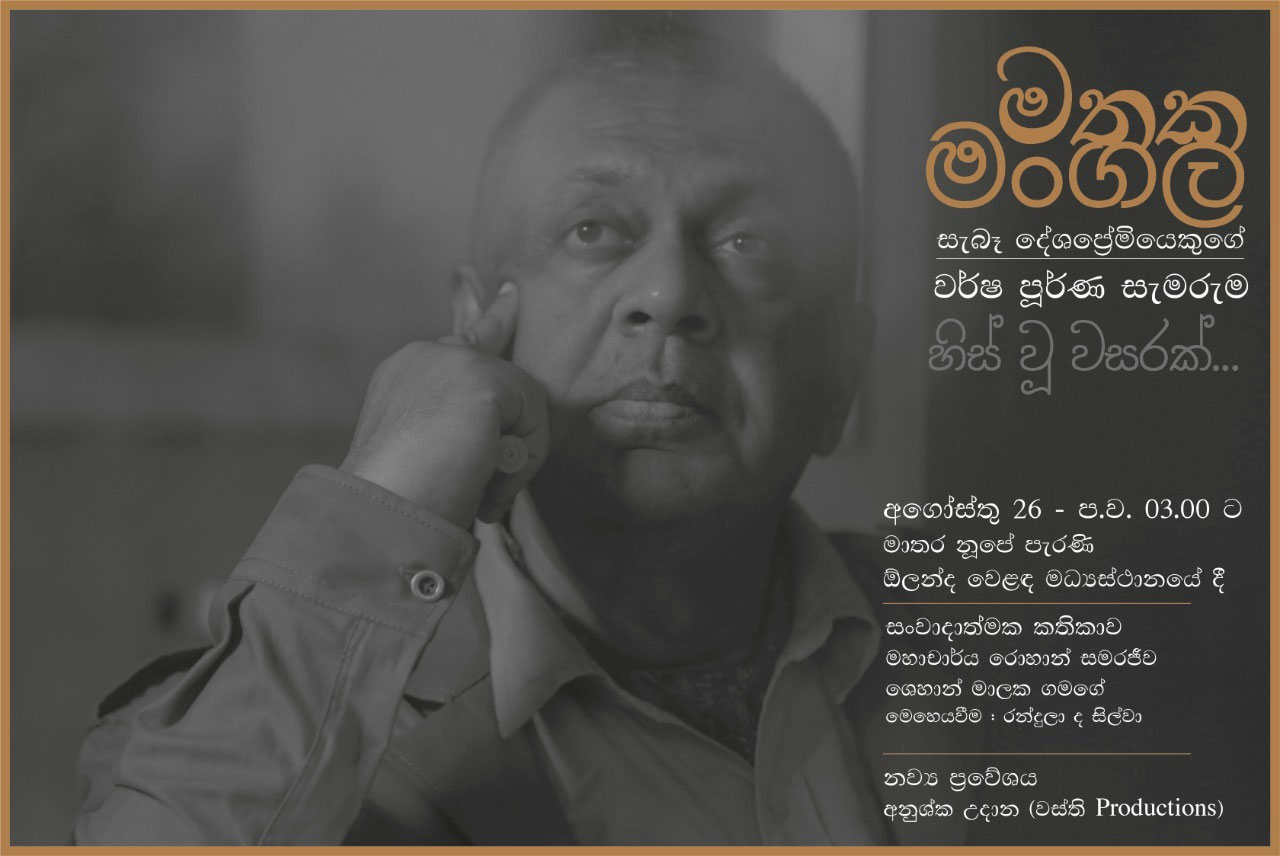