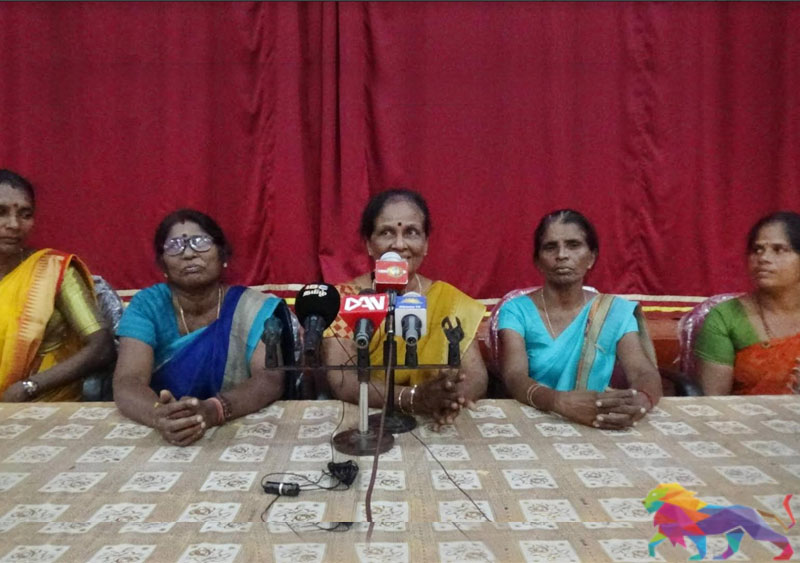 Accusing exiled ex-president Gotabaya Rajapaksa of Tamil genocide, a group of women in the north and the east has decided to ask the UN Human Rights Council (UNHRC) to produce him before the international war crimes tribunal.

The decision was reached at a meeting they had in Vavuniya on August 20 with Tamil parties from the two provinces, civil and human rights activists and relatives of missing persons, say correspondents reporting from there.

The UNHRC is due to meet in its 51st session for one month from September 12 in Geneva, where commissioner Michelle Bachelet is due to submit recommendations to safeguard human rights in Sri Lanka.

Addressing journalists after the meeting in Vavuniya, secretary of the association of missing persons Leeladevi Ananda Nadaraja said Gotabaya Rajapaksa and others involved in the killing of Tamils should be produced before the international war crimes tribunal.

Participants decided to send two letters containing their proposals to the UNHRC session – one with regard to the above and the other a request for mediation to resolve six issues faced by the war-affected Tamils in the north and the east.

Releasing private land occupied by the military, freedom for political prisoners, revealing the fate of victims of enforced disappearances, holding a referendum on a political solution for the Tamils, removal of newly-built Buddhist religious places in traditional Tamil areas and mediation to ensure removal of the military that disrupts public life, she said. 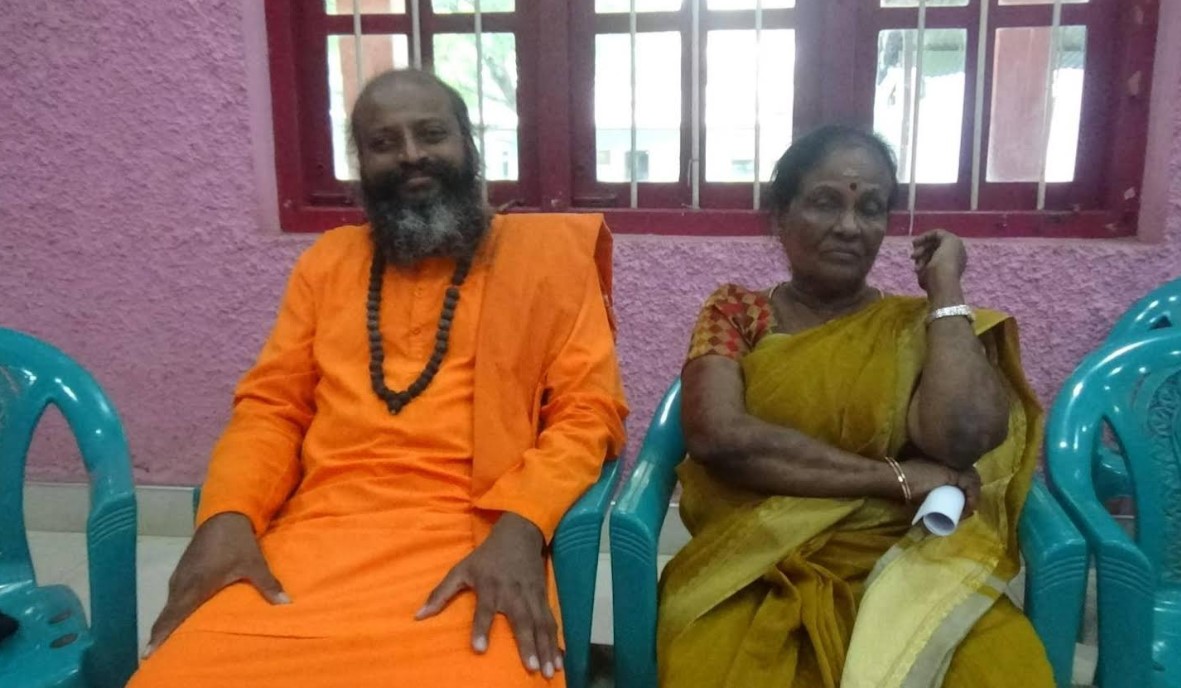 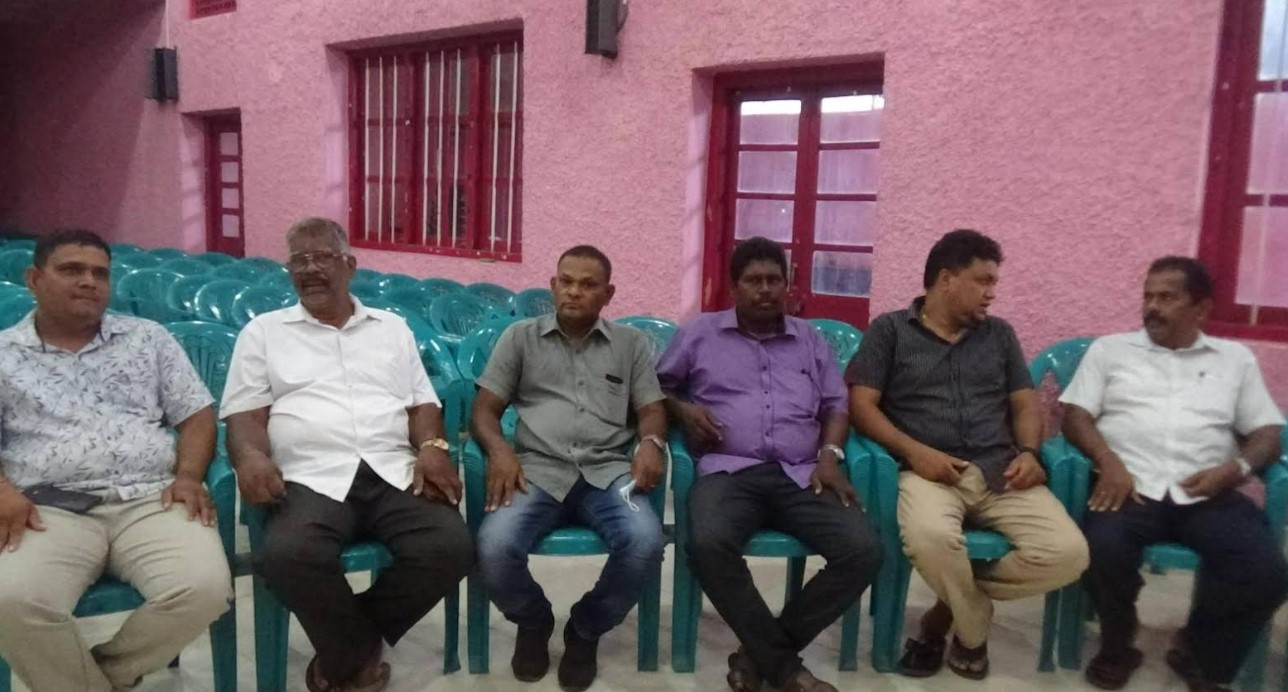