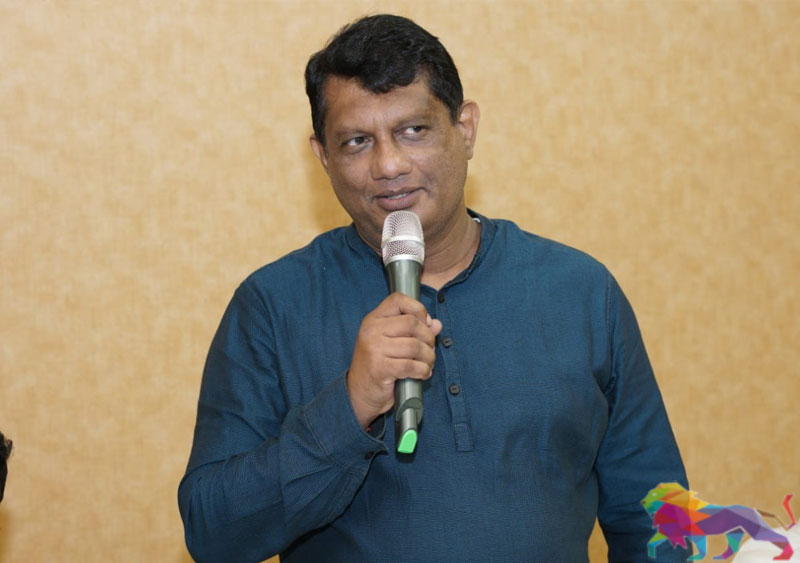 Meeting professionals in Anuradhapura yesterday (21) he dismissed the belief that Gotabaya Rajapaksa alone was to be blamed for the economic collapse.

“That is not a correct opinion. Although his government too, had a big responsibility, the crisis started a long time earlier. Several governments should be held responsible, especially the three successive governments that came to power after the war,” he said.

Noting that a government should think how it is going to repay when obtaining loans, Godahewa said that that regime did not give that a thought.

“What purpose do airports built at billions serve if planes do not arrive? What is the purpose of expressways if they are not used for developing businesses? Will a country develop merely by building a port without looking into how to develop the export industry?” he asked.

There was truth in the opposition’s accusations at the time that massive corruption and wastage had taken place in infrastructure development, he said.

After the Rajapaksa regime lost in 2015, Ranil Wickremesinghe and Maithripala Sirisena continued with that wastage and corruption worse than earlier and were not relegated to the second when obtaining loans either, he charged.

The total debt increased from Rs. 7400 billion to Rs. 13,000 billion in these 5 years. During the same period, they took USD 12 billion in short term foreign loans at exorbitant interest rates.

Mahinda Rajapaksa had something to show despite his unnecessary spending, but, we cannot see anything Wickremesinghe had done with all that money, Godahewa noted.

Gotabaya Rajapaksa succeeded with a very high mandate of the people who had placed their trust in his economic management proposals and hoped for a real change, but the past mistakes happened again, and there was no dialogue – the result was we too, failed.

Godahewa said neither the present administration seems to have any cohesive plan, and promised support anytime if it did the correct things and saved the people from sufferings.

He vowed to educate the public and fight on if the people are deceived again and corruption and wastage reign once again. 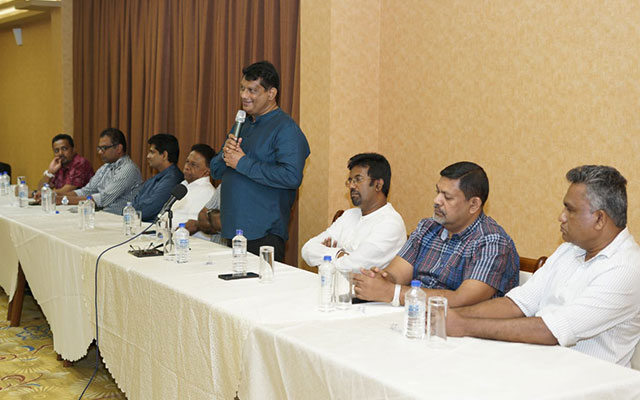 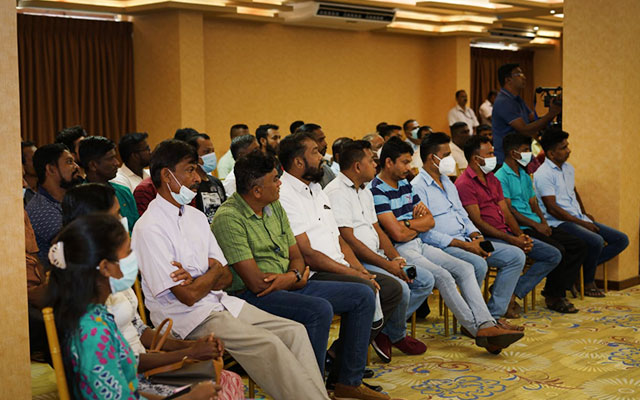