A commemoration has taken place for more than 60 people, including infants and women, who were brutally massacred in Point Pedro, Jaffna by the Indian Peace Keeping Forces (IPKF) 33 years ago.

Floral tributes were paid and lamps were lit near Tiruvil Park in Velvettiturai on 02 August by the Tamil National People’s Front to remember the victims.

A memorial built that had stood in their honour had been demolished by the Sri Lanka Army.

The carnage, followed by looting and setting fire to houses and other properties, happened after one of its top officers and five other ranks died in a shootout with the LTTE.

The Citizens’ Committee for the area has listed that 18 month old Ganeshalingam Shashi was the youngest victim, while A. Ilayaperumal and Nadaraja Nallamuttu, both aged 70, were the oldest to die in the attacks.

Survivors have described how the Indian soldiers, led by Brigadier Shankar Prasad and assisted by two Captains Menon and Kapoor, targeted unarmed civilians.

A few days after the massacre, journalist Rita Sebastian had written to the ‘Indian Express’ that some of the people had taken refuge at the home of a retired surveyor Subramanian as a retaliation had been planned.

The IPKP shot Subramanian and then shot the men first, followed by the women, said Rajeswaran Pushparaja, who was 18 at the time and escaped unharmed by faking death.

He had returned two days later to find nine highly decomposed bodies, including those of his mother and brother, who were subsequently cremated.

An elderly person has said the IPKF had imposed a curfew from 02 to 04 August to prevent the holding of funerals in accordance with their religion.

During the incident, Indian soldiers had also set fire to 123 houses, 45 shops and 176 fishing boats. 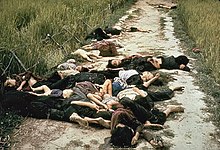 The infamous My Lai massacre happened in Southern Vietnam on 16 March 1968, where American forces had killed more than 500 unarmed civilians.

Neither an investigation by Sri Lanka or India happened into the killing of the 63 civilians nor the victims were compensated.

Immediately before and after the Velvettiturai massacre, on 26 July and 21 August, the IPKF waged similar attacks, and also killed nearly 60 patients and medical staff at Jaffna Hospital which they had stormed. 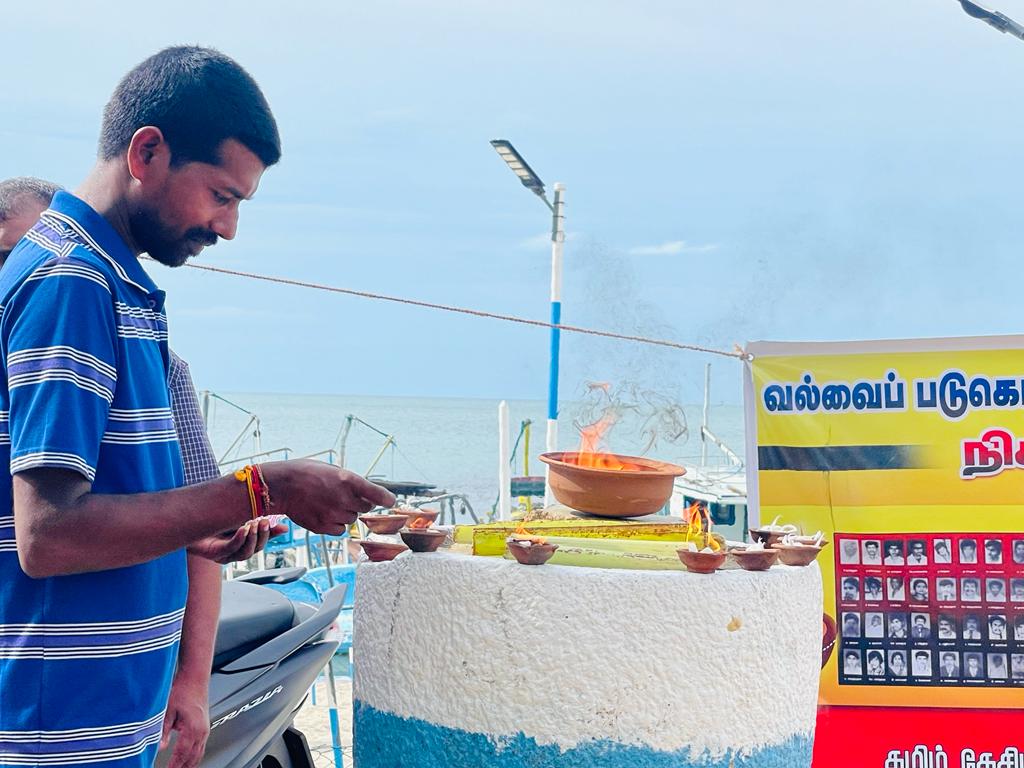 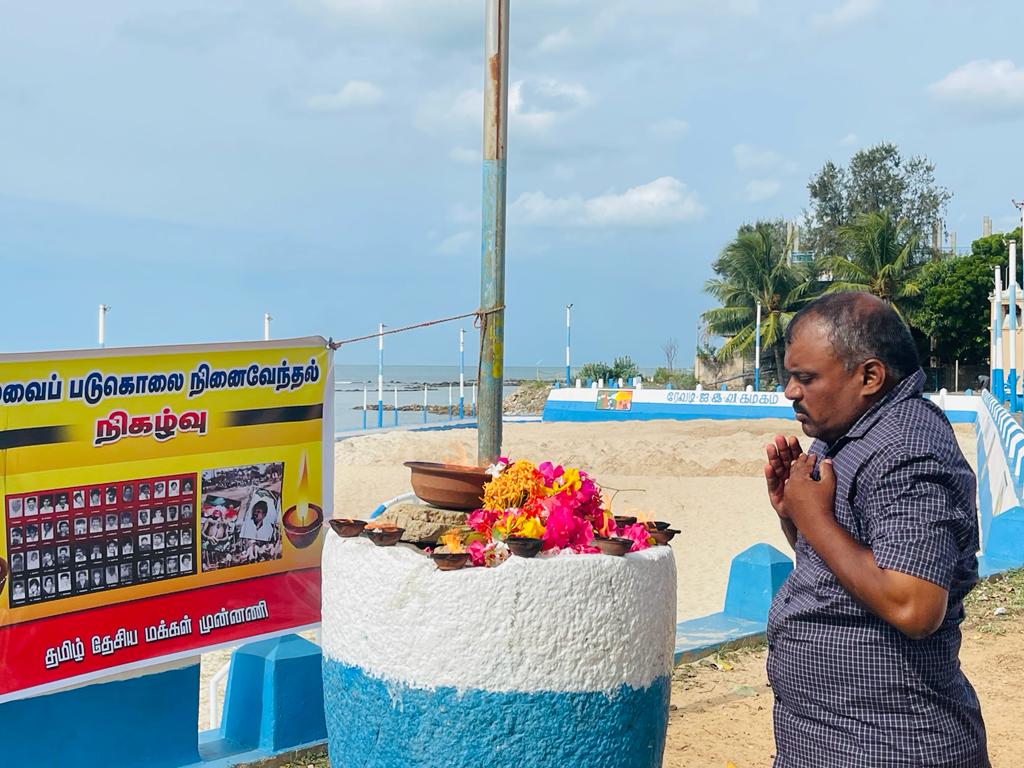