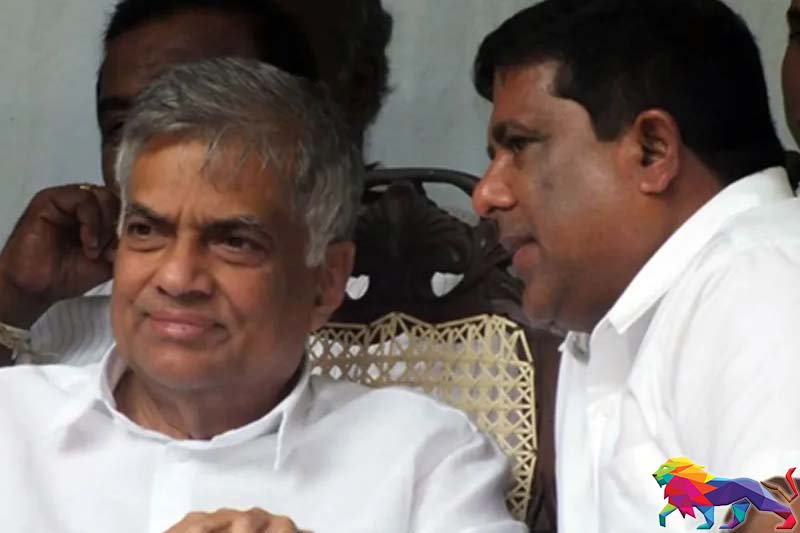 The second session of the ninth parliament will be prorogued tonight (27), according to sources in parliament.

The House meets in the morning for a day-long debate on the state of emergency that will be followed by a vote.

Thereafter, the prorogation of parliament will be announced, said a parliament spokesman.

He will ceremoniously open the new parliament, most likely on the coming Monday or Tuesday, and place his policy manifesto before the House.

Meanwhile, United National Party chairman Vajira Abeywardena was due to take oaths as an MP in the morning to fill the seat that fell vacant following Wickremesinghe’s election as the president.