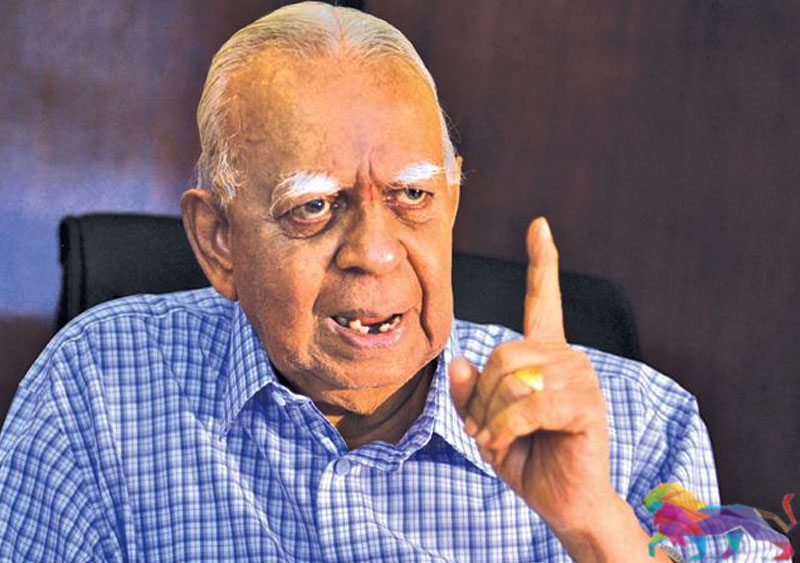 The Tamil National Alliance (TNA) is prepared to hold talks with president Ranil Wickremesinghe with regard to the losses caused to the Tamils during the war and political solutions, said its leader R. Sampanthan.

Further, parliament should be dissolved as it does not represent the public opinion, according to the TNA.

Sampanthan has told the weekend issue of ‘Weerakesari’ newspaper, “As the party that has the Tamil people’s mandate to win their socio-economic and political aspirations, the TNA is prepared to speak with president Ranil Wickremesinghe. But, we will not abandon our policies,” Sampanthan said, adding “we will use every opportunity to win the Tamil people’s national aspirations.” 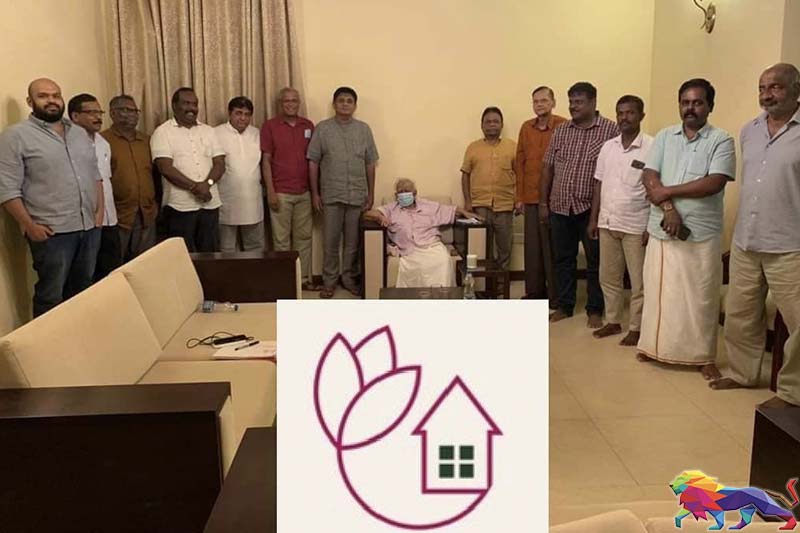 The TNA, that voted for Dullas Alahapperuma at the parliamentary vote on a new president, did not support Wickremesinghe as he contested as the representative of the Rajapaksas, he said further.

His election could be in accordance with the constitution, but that was not ethical, and we cannot work against the people’s wish, said the TNA leader.

Meanwhile, TNA spokesman M.A. Sumanthiran has told the media in Colombo that parliament that has lost its public mandate should be dissolved and a general election held.

“Sri Lanka Podujana Peramuna MPs have lost the public favour. Therefore, its MPs are not qualified to be in parliament,” he said.

Neither Rani Wickremesinghe, elected with their support, should remain as president, said Sumanthiran.

It is the powers of the executive that changed Wickremesinghe, who promptly condemned the May 09 attack, but used government forces against the protestors on July 13, he said previously, addressing journalists in Jaffna on July 23.

“As the Black July of 83 completes 39 years, its creator J.R.'s nephew Ranil has come to wield the executive powers,” he added.