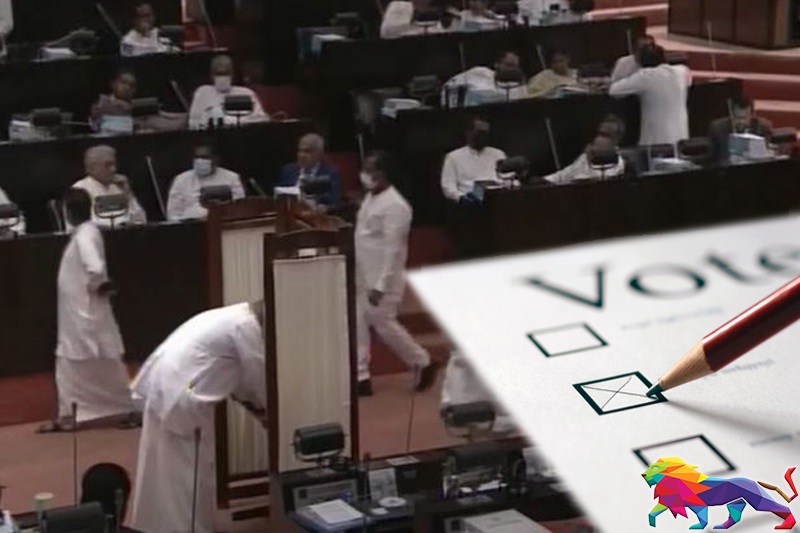 The leader of a certain political party has reportedly instructed all his MPs to mark the vote and take a picture before putting it into the ballot box at tomorrow’s (20) parliamentary vote to elect a president.

They have further been told to send the pictures to the leader via whatsapp, reports say.

This matter was brought up at a meeting of the Committee on Parliamentary Business, chaired by the speaker, today (19).

When contacted, a senior parliament official said any MP found to have taken pictures of the ballot paper will lose the parliamentary seat for seven years.

Clause 20 of the Presidential Elections (Special Provisions) Act no. 2 of 1981 pertains to laws against intimidating or coercing MPs at an election.

Since this is being held as a secret ballot, forcing an MP to take a picture of the ballot paper results in a ban against sitting in parliament for seven years. 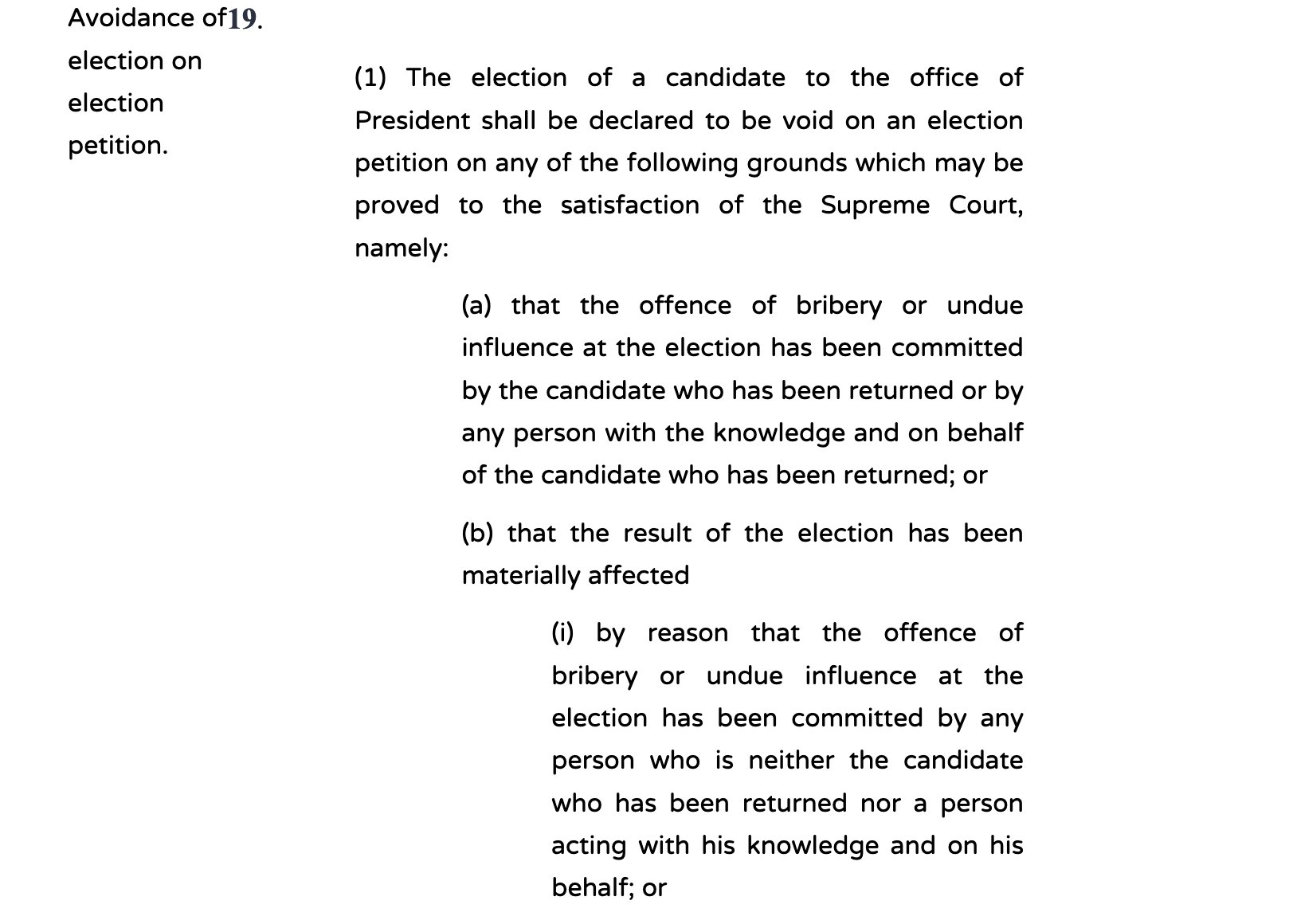 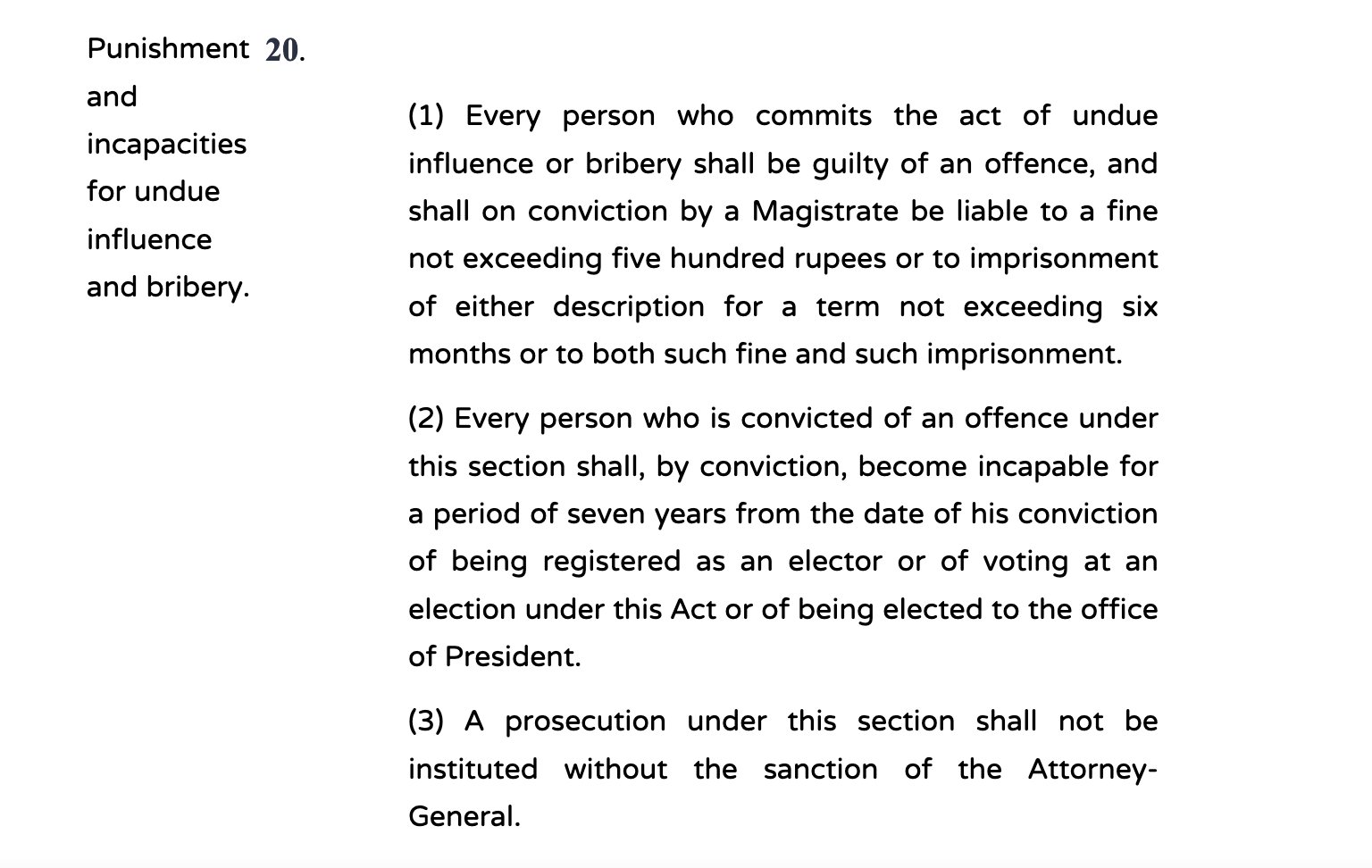