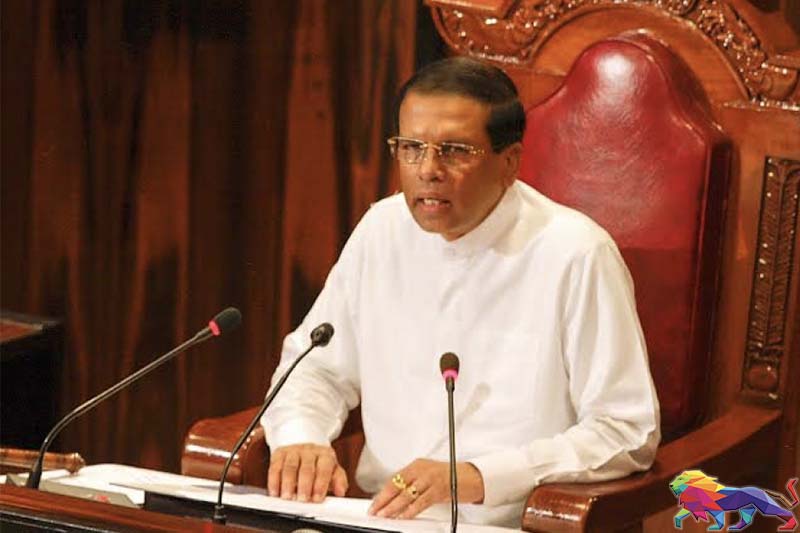 The Dullas Alahapperuma-Sajith Premadasa coalition has extended an invitation to former president and the leader of the Sri Lanka Freedom Party (SLFP) Maithripala Sirisena to become the speaker, it is learnt.

It is also reported that leading activists of the struggle have requested the SLFP to vote in the poll that will be held to elect the next president.

Commenting on the set of proposals submitted by those engaged in the struggle, former president Sirisena said that appropriate action will be taken at the party's Central Committee meeting which is scheduled to be held today. 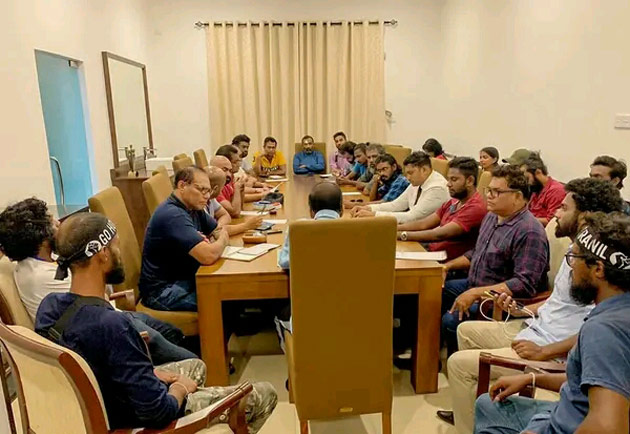 At a press briefing recently, SLFP leader Maithripala Sirisena said that the party had decided not to vote at the election in Parliament next week.

SLFP Leader and former President Maithripala Sirisena said that if there was just one candidate contesting the election there would not be an issue.

However, according to SLFP sources, the party leadership is ready to reverse its decision after considering the demands of the activists.