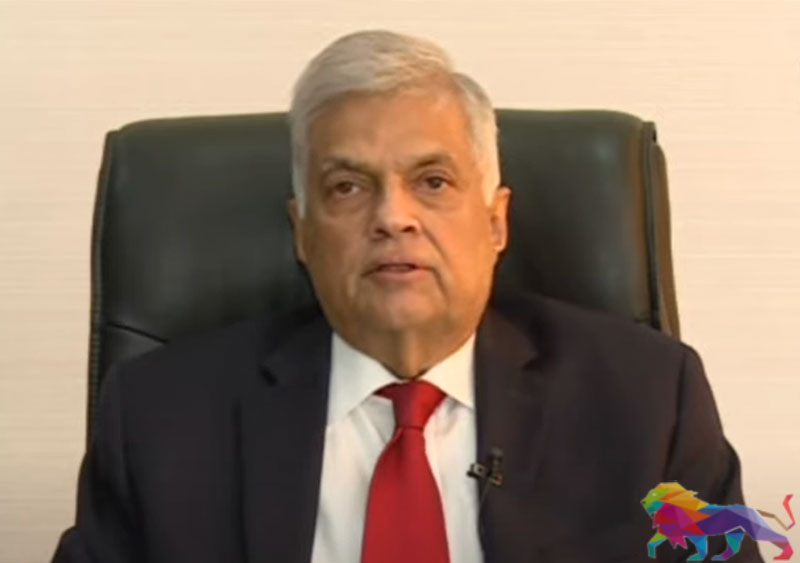 Acting President Ranil Wickremesinghe on Monday sought the assistance of the British government and their intelligence services in the investigation of the 2019 Easter Sunday attacks.

In a special statement yesterday (18), Acting President Wickremesinghe said that due to the incomplete nature of the Easter Sunday probe, he is requesting the assistance of the UK Government and their intelligence services.

Commenting on the economic crisis, the Acting President explained that when he took over as Prime Minister on May 13th, the economy had collapsed, with power cuts lasting 5 hours a day.

In the two months since then, he pointed out that power cuts had been reduced to 3 hours a day, fertiliser has been provided to the farmers and the gas shortage in the country has been solved.

He recalled how he had explained that July would be a difficult period for the supply of fuel. However, diesel stocks have been secured and are being distributed while from the 21st of July, petrol will also be distributed.

He also explained that relief was being provided to the citizens of the country who are struggling with the economic crisis. The Acting President stated that the loans taken by paddy farmers who have planted fields less than 2 acres have been cancelled. While due to the drop in the world oil prices, the fuel prices in the country have also been reduced.

While highlighting the steps taken so far, the Acting President further explained that negotiations with the International Monetary Fund (IMF) were nearing conclusion, and discussions for assistance with foreign countries were also progressing.

He said that the current political crisis in the country is due to the Executive Presidency, and stated that the 19th Amendment would be re-introduced which would address many of the concerns of the public.

The Acting President went on to explain that there were elements within society who were attempting to disrupt the peace in the country. He said that these elements would be prohibited from disrupting the country’s progress.

However, he stressed that peaceful protesters who had legitimate concerns would be engaged with by the Government and solutions would be found for them.

He urged them to come together and form an All-Party Government which would allow the country to recover from the economic crisis.