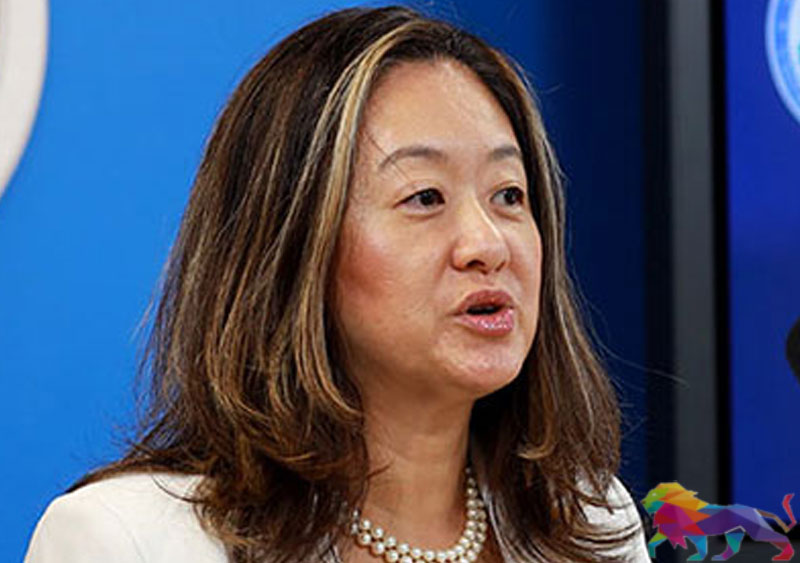 The United States does not impose sanctions against countries in the global south on the import of Russian oil, U.S. Ambassador to Sri Lanka Julie Chung said.

Speaking at a press briefing yesterday (07), Ambassador Chung said that they have imposed sanctions against the import of oil from Russia to the U.S.

Meanwhile, two representatives from a Russian oil company arrived in the island yesterday to hold discussions regarding the import of fuel to Sri Lanka from Russia.

It was reported that they had arrived in the country via Bahrain due to the suspension  of direct flights between Russia and Sri Lanka.

National Freedom Front (NFF) leader MP Wimal Weerawansa and several others were present at the airport to welcome the representatives.