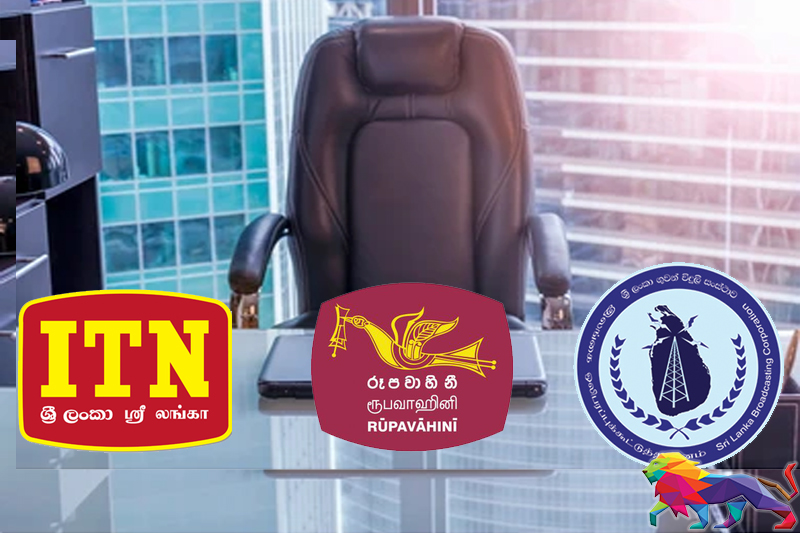 The relevant letters of appointment were handed over by the Minister Gunawardena at the Mass Media Ministry today (13).

Accordingly, Asanka Priyanath Jayasuriya has been appointed as the new chairman of the Sri Lanka Rupavahini Corporation (SLRC).

Professor Chaminda Rathnayake, Professor. D.M. Ajith Dissanayaka and Attorney-at-Law Rakhitha Abeygunawardhana have been appointed as members of the SLRC’s board of directors.

Chartered Accountant Ganaka Amarasinghe was appointed as the new chairman of the Independent Television Network (ITN).