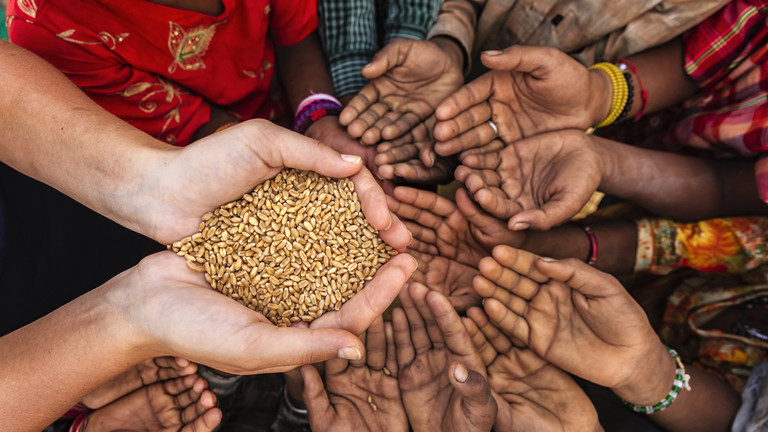 The United Nations has warned about a full-on global food crisis as the war in Ukraine risks aggravating inflating prices, with no end to the conflict in sight.

Luca Russo, the UN’s Food and Agriculture Organization (FAO)’s lead analyst said as the 100 days of war have pushed energy prices higher, the cost of delivering aid has increased as well.

Speaking with Al Jazeera, Russo said “this is not a new crisis.”

“The number of people facing severe food insecurity has grown dramatically in the last six years. The Ukraine war is the latest element in an extremely complex situation.”

Russo noted that one reason for escalting prices is the increased cost of energy. "As a result of the Ukraine war, 19 countries in the last month put in place restrictive measures on food exports. All these contribute to increasing prices.”

“The increased price in wheat, maize and fuel means that with the same money we can deliver much less assistance,” Russo said. The recent “changes in food prices can have a devastating effect” on the famine in Afghanistan, Yemen, South Sudan, northeastern Nigeria, and Somalia. Russo warned that “if the war in Ukraine continues, 2023 could be a very, very dangerous year,” he added.

The war in Ukraine began when President Vladimir Putin of Russia ordered an operation on February 24. Ever since, Russia has come under a series of harsh sanctions imposed by the United States and its Western allies. Unprecedented waves of sanctions have sent the prices of grain, cooking oil, fertilizers and energy skyrocketing.

Russia and Ukraine together produce virtually 30 percent of the global wheat supply. 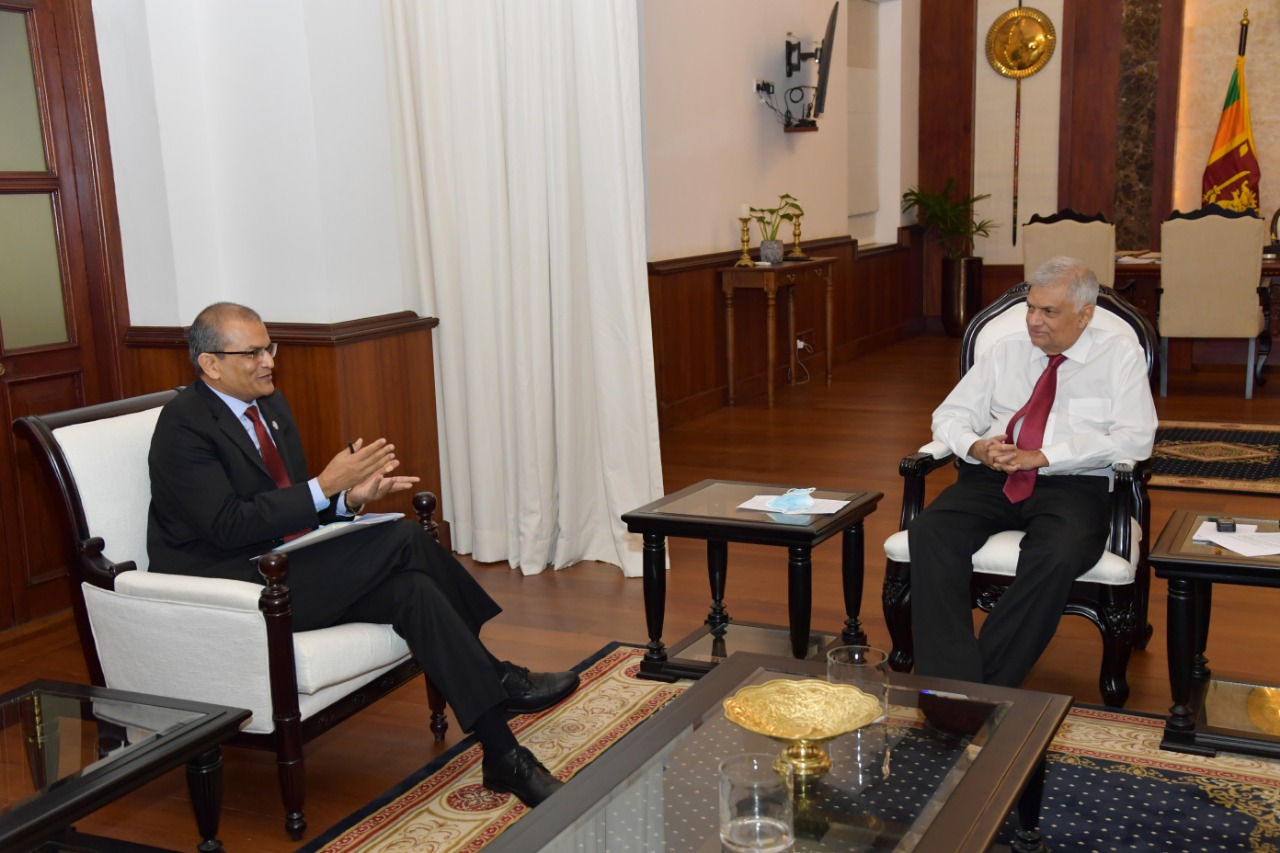 Prime Minister Ranil Wickremesinghe held discussions on Friday (June 03) with the Country Representative of the Food and Agriculture Organisation, Vimlendra Sharan at the Prime Minister's Office in Colombo.  Image| PMMD

The UN food agency would be drafting a food crisis response plan for Sri Lanka amidst threats of a food shortage in the country due to its worst economic crisis.

The response of the Food and Agriculture Organisation (FAO) of the United Nations came after Prime Minister Ranil Wickremesinghe had warned of a food crisis in the island nation due to the ongoing economic crisis.

He had explained to both the FAO and the United Nations Development Programme (UNDP) the threat of a food shortage and a food security programme which is being compiled by the local agriculture department officials.

This programme is due to be unveiled next month, with the UNDP expressing support for the initiative.

Wickremesinghe said that the biggest issue currently facing the agriculture sector is the fertiliser and fuel shortage. The Prime Minister also elaborated on the urban agriculture initiative that he had established to try and overcome a potential food shortage.

The UNDP explained that they were compiling an innovative farming assistance programme which would help the farming community overcome the fertiliser shortage.

The FAO said that donors had stepped forward to assist the country in the urban agriculture programme, and was hopeful that a successful implementation would see more financial support.

Prime Minister Wickremesinghe explained that within five to six months, the current agriculture shortages could be salvaged if swift action was taken to address the shortages faced by the farmers.

Sri Lanka faces the threat of crop losses by 50 per cent due to the erroneous policy decision taken by the government to deny the use of chemical fertiliser.

(With inputs from PTI)