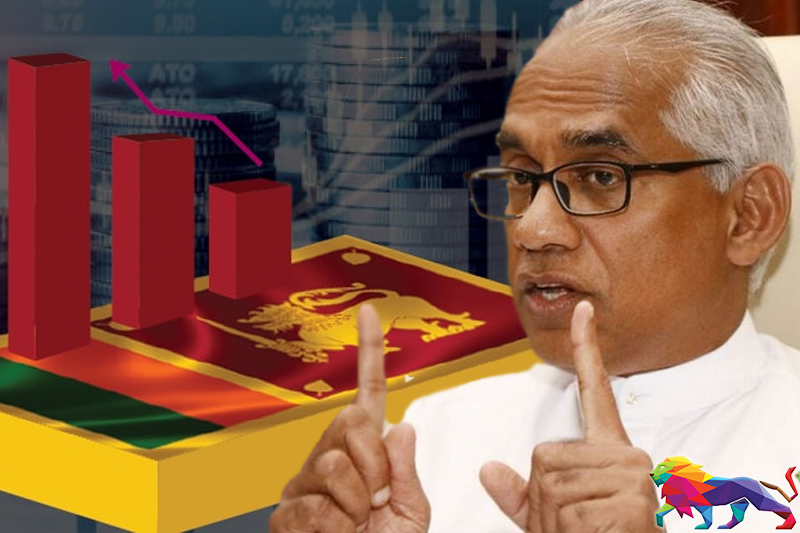 The new revenue policies announced by the Prime Minister’s Office is a positive step towards reinstating the tax regime of the previous administration, former State Minister of Finance Eran Wickramaratne said.

While welcoming this reversal in policy, the former Minister noted that the initial tax cuts in 2019 by the Gotabaya-Mahinda administration was the first policy mistake that led to Sri Lanka’s first ever sovereign default and the economic crisis that has upended our country.

Tax revenue dropped to a mere 7.7% of GDP by 2021 as a result of the disastrous tax cuts and Sri Lanka was cut out of the international capital markets as a result as credit ratings downgraded the country amidst the COVID-19 pandemic, Wickramaratne said.

He noted that Sri Lanka has faced an issue of declining revenue despite continued growth for decades. This decline exacerbated an already precarious budget deficit and successive governments conveniently ignored this growing problem.

"Under the previous administration, we took this issue head-on with technical and financial assistance from the International Monetary Fund (IMF) as part of the Extended Fund Facility (EFF). As State Minister of Finance, I oversaw the implementation of the new Inland Revenue Act (IRA) as part of our fiscal consolidation program. One of the primary objectives of the IRA was to reduce room for discretion by ensuring transparent, objective tax criteria thereby reducing space for corruption and tax evasion. The Act minimized tax exemptions and loopholes thereby broad basing tax collection. It replaced open ended untargeted tax concessions with targeted investment related concessions. The Act also attempted to simplify the complex tax structure to facilitate compliance and increase penalties for non-compliance," he said.

The former Minister commended the current administration for re-engaging with the IMF. However, he observed that the road to recovery is a long one and any more delays will only bring more hardship to the most vulnerable sections of our society.

"That is why these tax policies must be complemented with expenditure rationalization so that social protection mechanisms can be expanded. The need of the hour is to protect those on the brink of abject poverty and not to protect the rich from paying their fair share of taxes," he added.