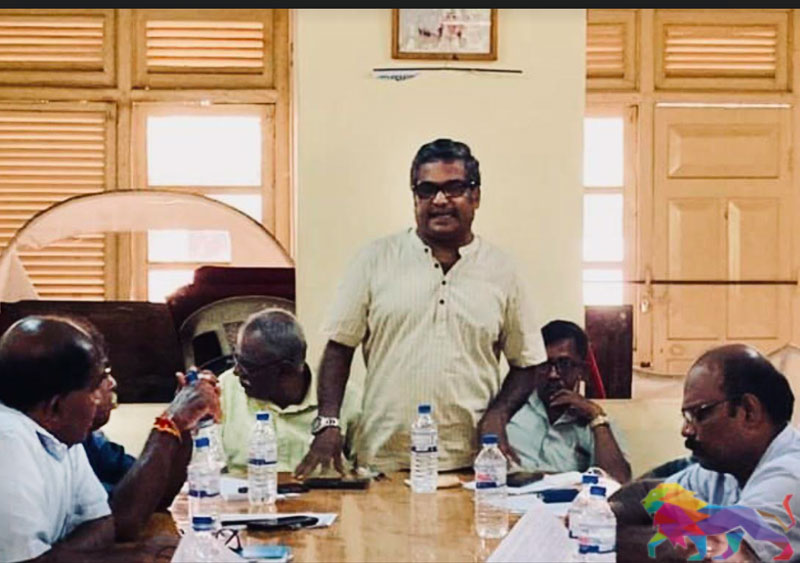 A group of southern leaders from Colombo who paid a visit to Jaffna have promised to include the demands of Tamils in the North in the nearly two-month-long anti government #GotaGoHome protest at Galle Face.

Delegates representing trade unions and mass organisations from Colombo met trade union leaders in the North at the Jaffna University Employees' Union office on Sunday (May 29) to discuss the current plight of the country.

Joseph Stalin, General Secretary of the Ceylon Teachers' Union, said the meeting was focused on discussing the reasons for the lack of support from the people of the North for the ongoing struggle at Galle Face, forcing President Gotabaya Rajapaksa to return home.

The delegates from the North have made it clear to the delegates from Colombo that this is due to the fact that they have not had an adequate voice in the Galle Face struggle on issues that have plagued them for decades. 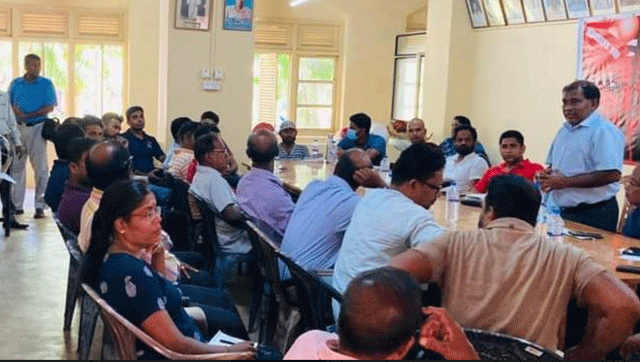 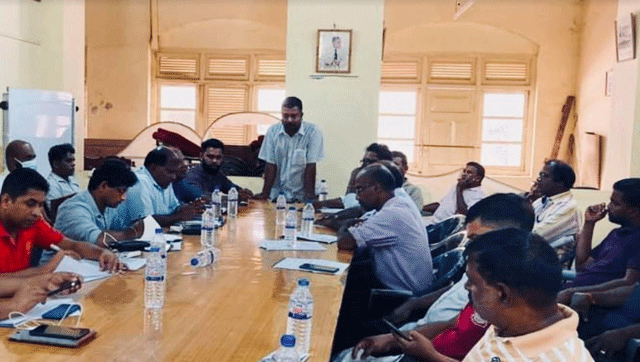 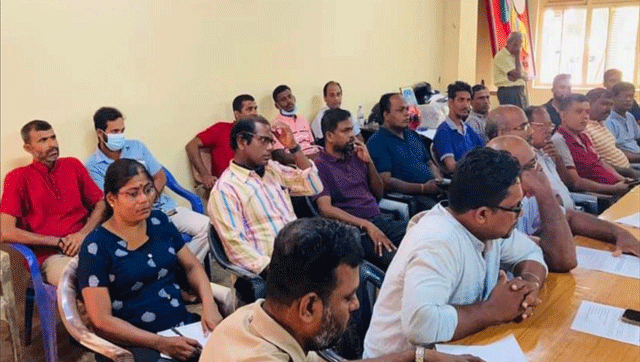