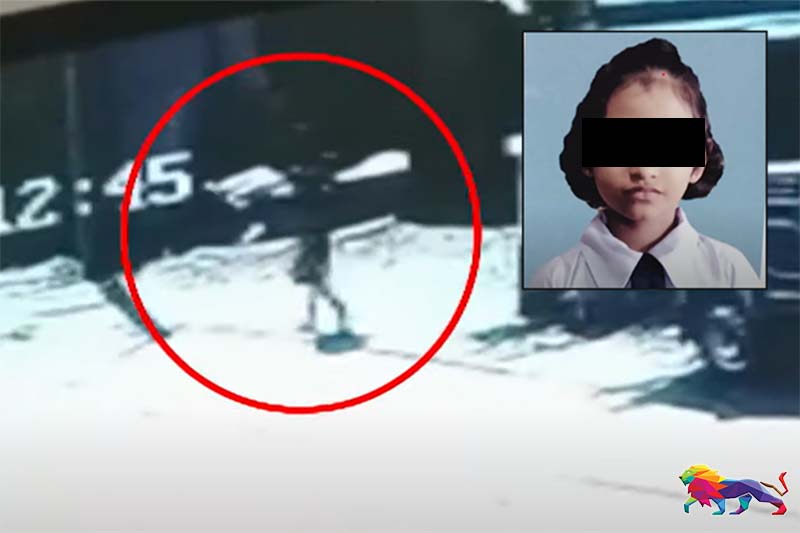 The suspect arrested for the murder of the 9-year-old Fatima Aisha, a resident of the Atalugama area in Bandaragama has confessed to committing the crime, during the police investigation.

A 29-year-old resident in the same area as the girl lived was arrested and produced before the Panadura Magistrate’s Court this afternoon (30) and the court has allowed the police to detain the suspect for two days for questioning.

The 9 year old fourth-grade student of Al Gazzaly School went missing on Friday (27) morning and her body was found the next day in a paddy field in the same area as her residence.

During interrogation by the police, the suspect had stated that he had taken the girl near a vegetable field in the Atalugama area while she was going to a shop on the day the girl was reported missing.

The suspect has stated that although he had tried to molest the girl, he had not been able to do so due to the strong resistance and protest of the girl.

According to the police, he had confessed that he had killed the girl out of fear that the incident would be exposed in some way and that he had drowned the girl in a puddle at the vegetable patch.

The suspect is a 29 year old father of three living near the house of the victim and his wife is pregnant with the fourth child. It has also been revealed that the suspect is addicted to drugs and has used crystal meth (ice) on the day before the murder.

The police said that the children of the suspect and the deceased girl were friends who played together.

Meanwhile, the President of the Panadura Bar Association former MP Ajith P. Perera states that no lawyer will appear on behalf of the perpetrator responsible for the death of the girl.

He was speaking to the media after visiting the girl’s house in Atulugama and expressing his condolences to her relatives. He further stated that the Panadura Bar Association will work for the rights of the deceased child and the family to appear before the court and seek justice.