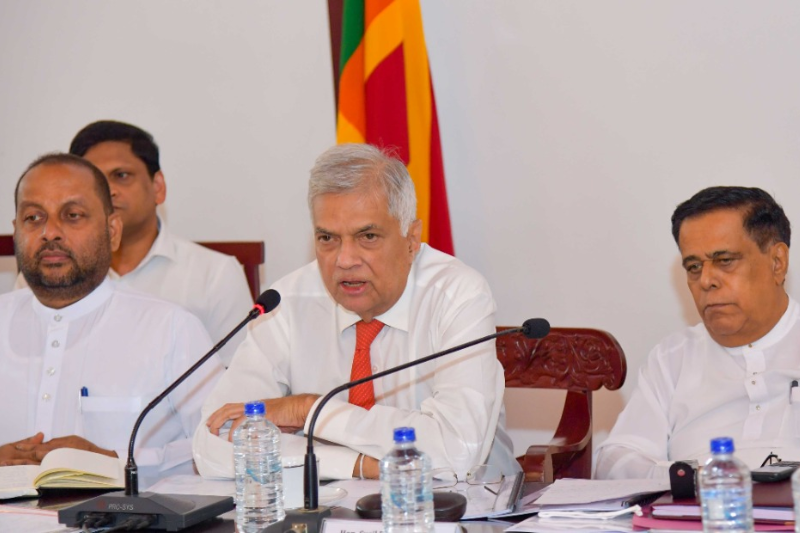 Prime Minister Ranil Wickremesinghe held discussions with representatives from the agriculture sector to discuss the pending food shortage in the country as fears of a global food crisis are growing due to the shock of the war in Ukraine and rising inflation.

PM Wickremesinghe said that he would be presenting a new Act in Parliament, the Essential Agriculture Supplies Act, which would ensure uninterrupted supply and distribution of agricultural materials, the Prime Minister's Media Division said.

He observed that due to the war in Ukraine, the world is facing a wheat and fertiliser shortage. He explained that as the shortages increase, Sri Lanka's food supplies would worsen unless remedial action was taken immediately.

The Prime Minister instructed the officials to identify underutilized land in the urban areas which could be cultivated. He said that the situation in the country was dire and required a combined effort if we were to overcome it.

Kristalina Georgieva, the International Monetary Fund (IMF) Managing Director, told the World Economic Forum in Davos, Switzerland on Monday (23) that "the anxiety about access to food at a reasonable price globally is hitting the roof" as food prices continue "to go up up up".

The U.N. estimates that in the past year, global food prices have risen by almost one third, fertiliser by more than half and oil prices by almost two thirds.

Meanwhile, Prime Minister Ranil Wickremesinghe highlighted the need to make policy decisions based on an export-oriented economy during his meeting with the Governor of the Central Bank and heads of local and foreign banks yesterday (26).

He said that these policies will help the export industry tackle the current economic crisis faced by the island.

The Prime Minister also pointed out that around 70 countries currently face difficulties in the global crisis and stressed that Sri Lanka is ranked first among them. He emphasised that they have to face many challenges in the future, which include both domestic and international.

He said that the country has a little window wherein they need to introduce appropriate policies which can lower the effect on the economy. 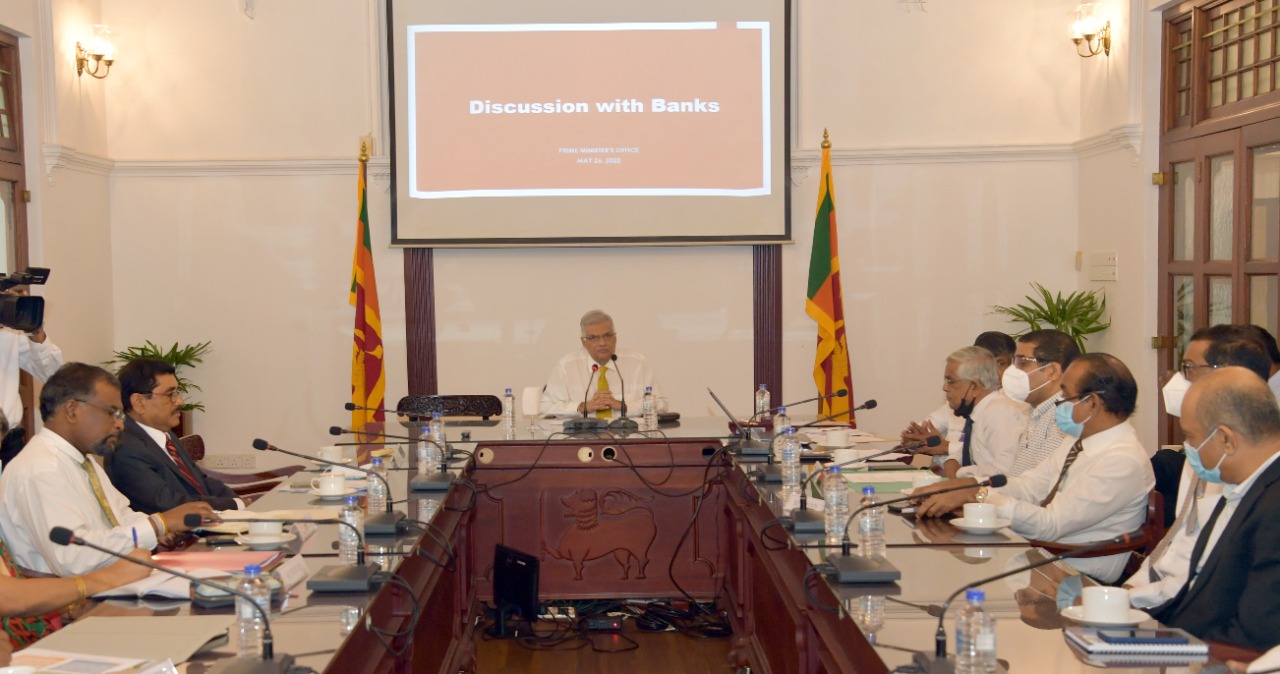